Drake’s cell phone might be ringing a lot more these days with some friendly trash talk from actor Kevin Hart. It was announced on Thursday that the Grammy Award-winning artist and comedian will face off at the 2016 NBA All-Star Celebrity Game. 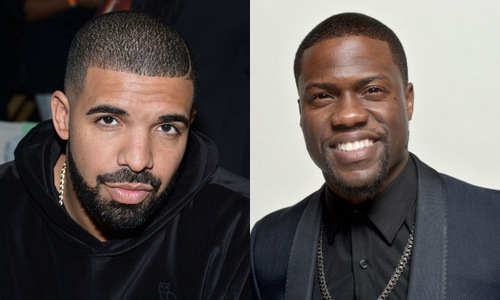 In the past, the NBA All-Star game has featured celebrities including Justin Bieber, Robert Kardashian, Ansel Elgort, Josh Hutcherson, Jason Sudeikis and many more.The 2016 Drake-Hart showdown will air live from the Ricoh Coliseum in Toronto on February 12 at 7 p.m. ET on ESPN.