One Direction have denied that they have split for good. Despite reports that the group will not be reuniting as a band after their planned hiatus, a representative for the four-some tells HELLO! that these claims are: “Fabrication and speculation,” and that the boys “have already addressed this many, many times.”

The reports began after it was revealed that the band, consisting of Harry Styles, Niall Horan, Liam Payne and Louis Tomlinson, have not renewed their contracts. 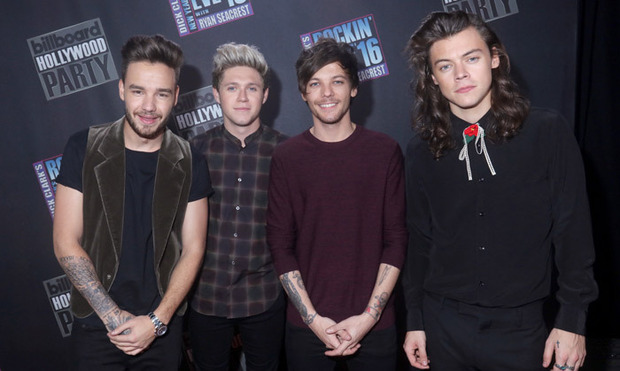 One Direction have denied that they are splitting Photo: Getty Images

This isn’t the first time that the boy band have had to reassure fans that they will return after their planned hiatus. In November, Harry set the record straight when he spoke to Entertainment Weekly about their break. He shared: “I think it’s important for us to take the break and have it as a break. Obviously it would be naïve of us to think that people aren’t going to read into that in a ton of different ways, but we’re just going to take a little break next year.”

Niall also took to his Twitter to deny the claims, “Ok so lots of rumours going around. We are not splitting up, but we will be taking a well-earned break at some point next year. Don’t worry though, we still have lots we want to achieve!” 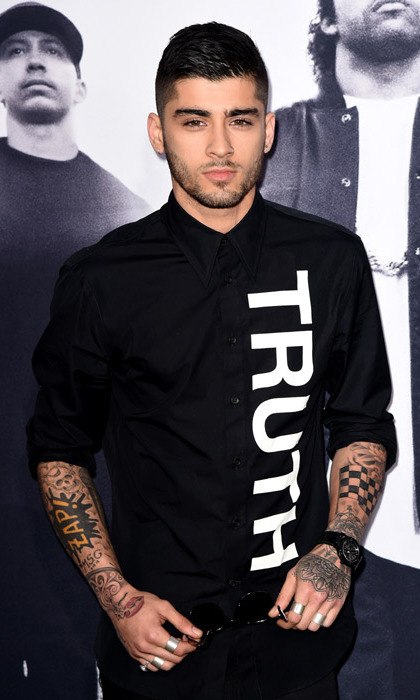 Zayn has spoken out about his former band mates Photo: Getty Images

As well as dealing with rumors that they are splitting up, the remaining four members of the band also had to deal with former band mate Zayn Malik speaking out about his strained relationship with his former colleagues.

Speaking to L'uomo magazine the 23-year-old said: “I did try to reach out to a couple of people and they didn’t get back to me, but then publicly, when they were asked questions about it, said that they’d spoken to me and that we were friends. But that’s not the case, I tried to reach out and be their friend but they haven’t even replied to any of my calls or texts.”