Congratulations are in order! The Americans stars Keri Russell and Matthew Rhys are expecting a brand new bundle of joy. A source confirms to Us Weekly that the Felicity star is "more than four months along" with the Welshman's first child. 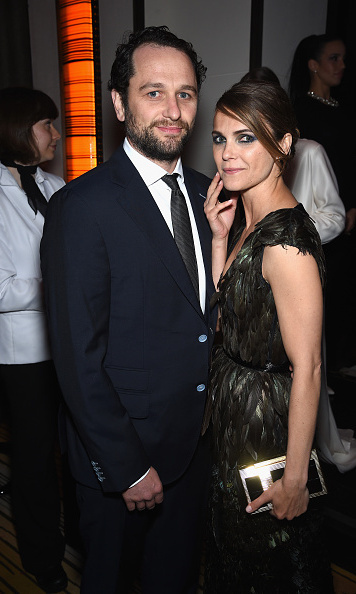 Keri and Matthew are expecting a baby later this year Photo: Getty Images

The source also adds that the special moment is "so exciting for them."

Keri is already mother to son River, 8, and daughter Willa, 4, with ex-husband Shane Deary. Keri and Shane were married for seven years, before calling it quits in 2013. The co-stars confirmed their relationship in April 2014 at NYC's Public Theatre. “Matthew is really in love," an insider told the mag. "They feel they should have always been together.” 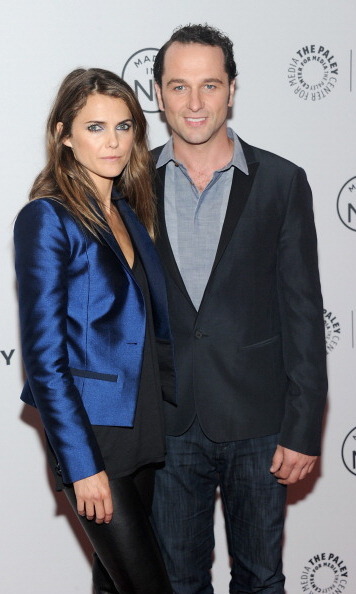 Keri and Matthew confirmed their romance in 2014 Photo: Getty Images

During an interview with E!, Matthew opened up about the duo's on screen chemistry, which started with a slap. "It goes back to the audition, the first audition that I had, the chemistry read that I had with Keri where she was told by Gavin O'Connor, the director, to slap me in the scene," he explained. "Completely unbeknownst to me, and did incredibly hard, and has consequently continued to do so in two seasons now. It's happened several times. She likes to do it at inopportune moments, or when she thinks I'm least expecting it."

In November, the duo were spotted taking some time off from filming their television show to enjoy some time biking around New York City. Keri and Matthew with be back to work filming season four of The Americans, which is set to premiere on FX later this year.