As it turns out, flattery won’t get you everywhere, when it comes to Star Wars actress Daisy Ridley. The film's new star recently opened up about her celebrity look-alike, Keira Knightley, and how she does not enjoy being compared to others — she just wants to be herself! 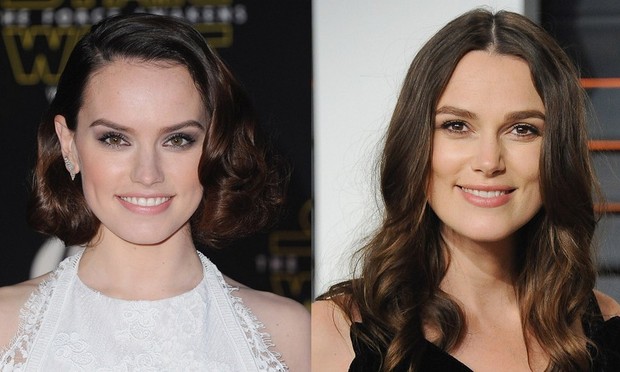 The 23-year-old continued, “It is actually really frustrating."

While many would find the comparison flattering, Daisy does not. She explained, “I just think every single person in the world has their own thing going on. And I just want to be me.”

Since the release of her highly anticipated film debut, Star Wars: The Force Awakens, the brunette beauty has been on everyone's radars. Actress Rebel Wilson tweeted about Daisy and her new movie writing, "I know they don't need the publicity but saw Star Wars last night and super enjoyed it. Loved they had a girl kicking a--.” 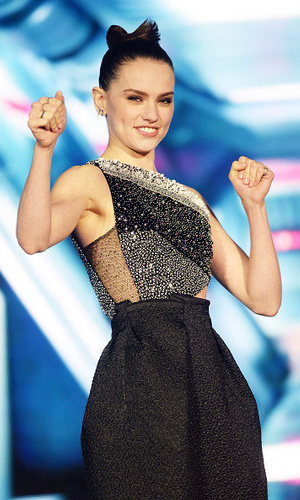 The model who is a major Star Wars fan even dressed for the occasion when it came time to view the film. Cara shared a photo of herself donning a Jabba the Hutt costume, writing, "Watching Star Wars in style."

The Force Awakens, which opened in theaters on Friday, has already smashed box office records. The latest addition to the sic-fi franchise grossed $238 million in North America, making it the biggest domestic opening in history.