Love, Actually star Martine McCutcheon, who lit up the screen as she charmed Hugh Grant in the iconic Christmas movie, is now planning a storybook holiday season for her 10-month-old son Rafferty. In fact, the home she shares in Surrey, England with her husband of three years, songwriter-producer Jack McManus, has long been prepped for Rafferty's first visit from Santa Claus.

"The Christmas tree was up before the end of November," she told HELLO!. "I am nuts about Christmas and start getting really excited about halfway through October!" 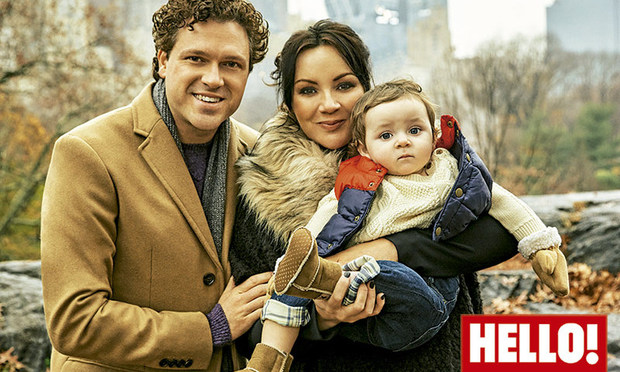 Martine, who rose to fame on British soap EastEnders before starring in Love, Actually and launching a successful stage and pop career, said that Rafferty has changed her life in more ways than one. "Realizing that [life is] not about you is the biggest gift you can give yourself," she reflected, adding that motherhood has also given her a whole new type of body confidence.

"I've always felt like a sensual woman," she revealed. "Sometimes, I wish my hips were narrower so I could feel better in skinny jeans, but then I like how I look and feel in underwear. When I was younger, I was nervous all the time about the way I looked – I never felt 'enough' in any ways. The fact that I've given birth to this little person has made me appreciate the miracle of our bodies – it is about so much more than being a size 2." 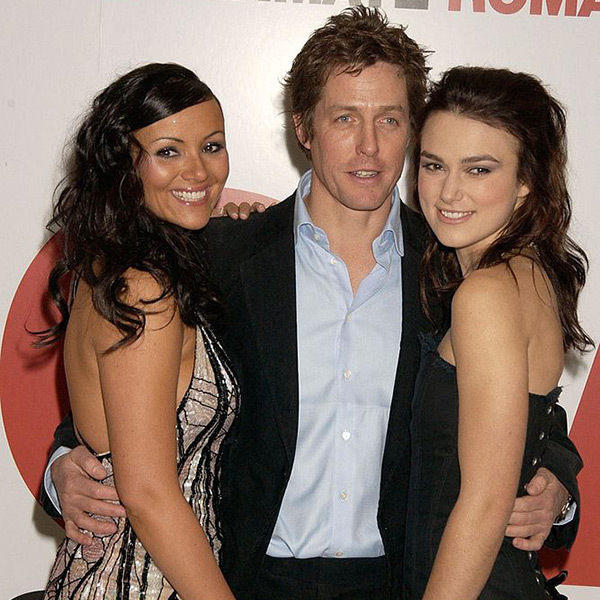 The stage star shared the screen with love interest Hugh Grant and Keira Knightley in the 2003 film Photo: Getty Images

More than a decade after Love, Actually hit the screen, the singer-actress is looking forward to a "big milestone" in 2016 as she turns the big 4-0. "I'm in a much better place than when I was about to turn 30," she said. "I look back and think, 'Oh, God bless you, you didn't know what you were doing.' I am more at ease with myself [now] than I have ever been."

For the full interview with Martine, see the new issue, HELLO! #1410, available this Friday at all Barnes & Noble stores or right now via digital download!