Caitlyn Jenner is in the running for Time's "Person of the Year." The magazine named the transgender Olympian as one of the finalists for its annual distinction. Other contenders on the shortlist include ISIS leader Abu Bakr Al-Baghdadi, Black Lives Matter activists, Uber CEO Travis Kalanick, German Chancellor Angela Merkel, Russian President Vladimir Putin, Iran's President Hassan Rouhani and Donald Trump. The "Person" will be unveiled Wednesday morning on the TODAY Show. 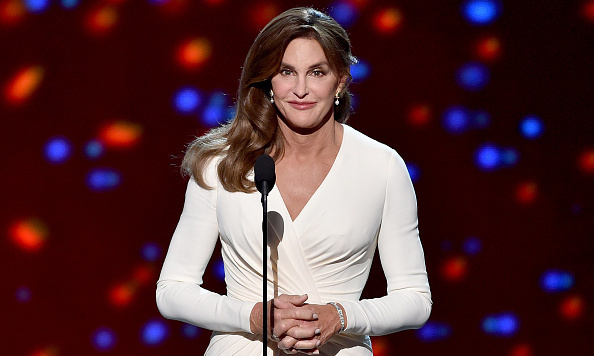 It's been a huge year for Caitlyn, who made her grand debut on the cover of Vanity Fair in June. At the time she said, "Bruce always had to tell a lie. He was always living that lie, every day, he always had a secret from morning to night. Caitlyn doesn't have any secrets" and added, "I have nothing left to hide. I am kind of a free person, a free soul." The 66-year-old's coming out as a transgender woman has inspired many and sparked nationwide conversations regarding gender identity.

Not long after her big reveal, Caitlyn was honored with the Arthur Ashe Courage Award at the 2015 ESPY Awards. At the sports show, she vowed to "do whatever I can to reshape the landscape of how trans issues are viewed, how trans people are treated."

In her speech, the transgender activist said, "It's not just about one person. It's about thousands of people. It's not just about me, it's about all of us accepting one another. We're all different. That's not a bad thing – that's a good thing. And while it may not be easy to get past the things you don't understand, I want to prove that it is absolutely possible if we only do it together." 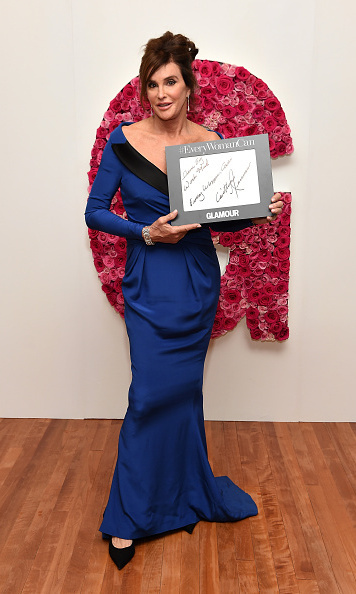 Back in September the I Am Cait star wrote on her blog, "I can only hope by sharing my story, there's someone out there whose mind has been changed about trans people." Come next year, she will embark on a multiple-city speaking tour called "Up Close and Personal," which is a part of the Unique Lives & Experiences series. While no additional details were given, Caitlyn is expected to share her story and talk about her gender transition.

The reality star was recently recognized for her strides in the transgender community at Glamour Magazine's 25th annual Women of the Year Awards.Taking the stage at the powerful women's event she said, 'You are not born woman. You become one' ... Words I live by." Caitlyn continued, "Of all the things I've done in my life, Caity is why God put me on this earth: to tell my story; to be honest with myself about who I am. And in doing that, making a difference in the world. And I'm very happy to be living on the other side."

Tune in Wednesday to NBC's Today to see if Caitlyn is named "Person of the Year."