Sandra Bullock’s family is expanding. The actress confirmed to People magazine that she has adopted a little girl, Laila, a 3-year-old from Louisiana who has been living in foster care.

In an interview with the magazine, the Oscar winner said: “When I look at Laila, there’s no doubt in my mind that she was supposed to be here. I can tell you absolutely, the exact right children came to me at the exact right time.” 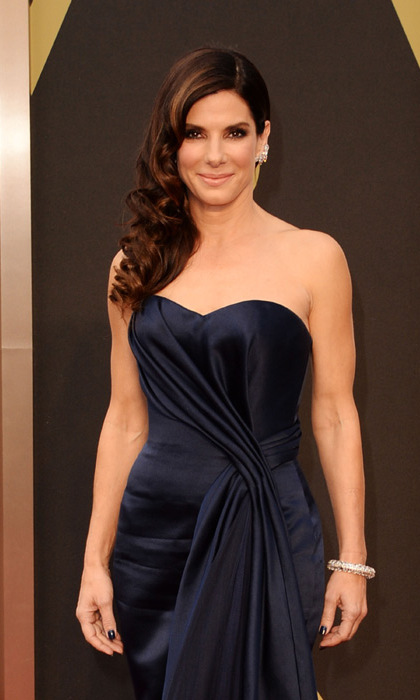 The Blind Side actress revealed that it was her 5-year-old son Louis that encouraged her to adopt again. “Louis spearheaded this whole journey,” said the 51-year-old adding that the young girl has brought “pink and glitter in the house mixed with Legos and Batmans.”

The actress, who is currently dating photographer Bryan Randall, revealed that she fostered young Laila before choosing to adopt her. Speaking about the young girl she said, “I knew she was scared, and all I wanted was for her to know Louis and I weren’t going anywhere. My family is blended and diverse, nutty, and loving and understanding. That’s my family!”

Sandra, who had Bryan snap the family of three for the shoot, continued about keeping the adoption quiet at first: “Most foster children are in foster care because they were taken from their birth homes under tragic circumstances — and the last thing I wanted was to bring more harm to her because of the nature of my job.” 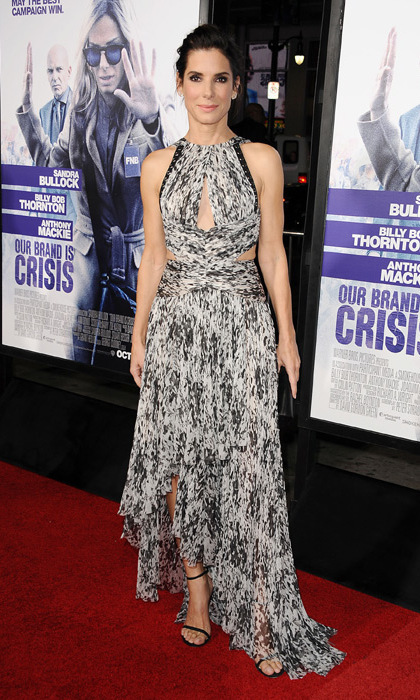 In a previous interview with PEOPLE, Sandra has opened up about how motherhood has changed her and changed her perception of what a family should look like. “There are so many variations of families out there that are perfect. My family looks nothing like I ever imagined it would. It’s better than I ever imagined.”

She admitted that being a mother has helped put things in perspective for her. “I don't feel like I was an adult till about five years ago. I had to step back and go, 'I have the greatest gift in little Louis, and I'm gonna let him see the woman I want him to know.'" she told Glamour. "So a child forces you to get your sh-t together. In the best way."