In order to hang with Jennifer Lawrence, you better read this carefully. The Hunger Games actress revealed how she carefully chooses her friends. “I have a very small circle,” the 25-year-old admitted to Entertainment Weekly. “The moment I feel like someone is using me or is in it for the wrong reasons, I have zero guilt about just cutting them the f— out of my life.” 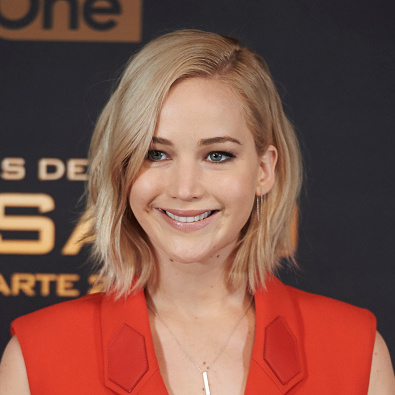 She continued, “None of my friends bullsh– me…Everything in my life has to be real.”

It’s no surprise the actress, who said her "bullish– detector is phenomenal," is extra cautious when selecting her friends, given how popular she is. Though Jennifer seems to be in good company these days with girlfriends Emma Stone and Adele.

The Joy actress along with Emma and Adele were recently spotted having a girls’ night out in New York City. The trio grabbed dinner at the upscale Mexican eatery Cosme. The week before, Jennifer, who is set to direct her first film Project Delirium attended the “Hello” singer’s sold-out performance at Radio City Music Hall. 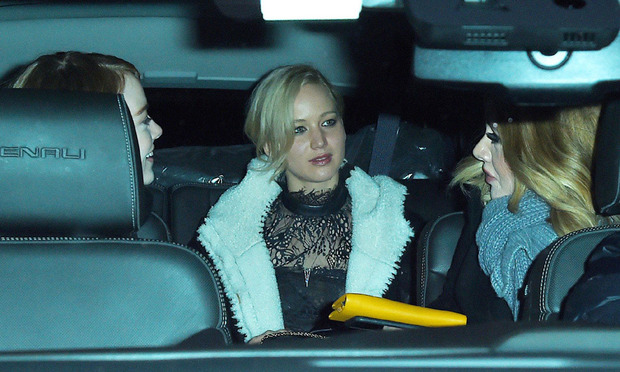 Jennifer also appears to have found her soul sister in Trainwreck star Amy Schumer. The funny ladies were out and about this past summer vacationing in the Hamptons and even dancing on Billy Joel’s piano in Chicago.

“The best thing that happened this year was when my friend Amy and I got so drunk that we ended up on the top of Billy Joel’s piano,” Jennifer previously told EW. Adding that her pal Amy is “the sh–.”