Bindi Irwin is already Australia’s sweetheart, but it appears the 17-year-old has also captured the hearts of Americans alike. The animal activist, who hails from Down Under, took home the coveted Dancing With the Stars Mirrorball Trophy with dancing partner Derek Hough on Tuesday night during the show’s Season 21 finale. Here are five things to know about the reigning dancing queen: 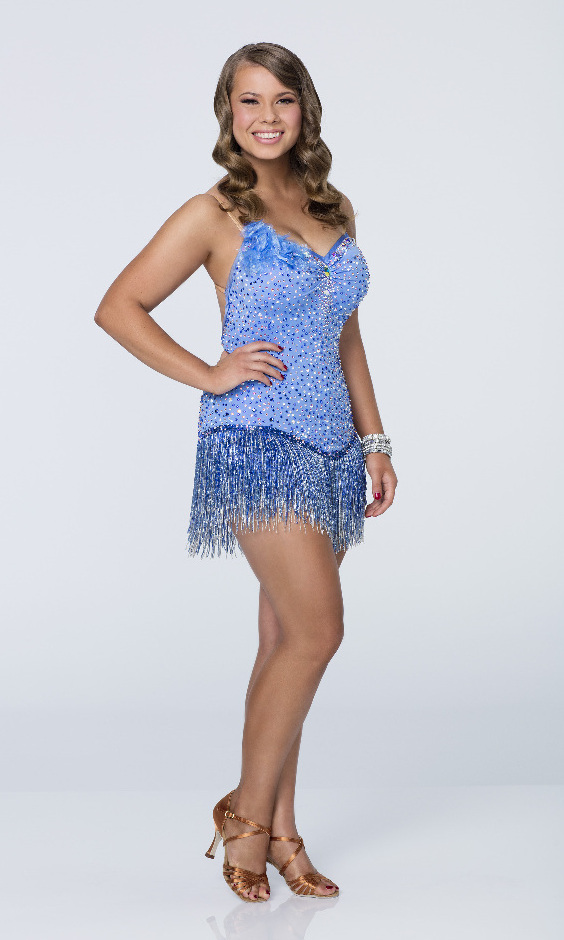 1. She has a famous father
Bindi’s father is the late crocodile hunter Steve Irwin. She was only 8 years old when her dad tragically died after being stung by a stingray in 2006. Throughout her journey on the TV show, the animal conservationist paid tribute to her late father and referred to him as her “hero” on social media before her big win writing: “Dad, I know you walk beside me always and your strength lives within me. I love you.”

The last photo ever taken of us as a family. The day before I had to wave goodbye to my hero, without knowing it would be the last time. But Dad, I know you walk beside me always and your strength lives within me. I love you.

2. She’s terrified of bees
Bindi has hung out with crocs and cuddled tigers, but this Jungle Girl is surprisingly scared of an unlikely animal — bees. The DWTS champ previously told PEOPLE, “When I was about 2 years old, I found a bee that had been stepped on, on the foot path, and so I picked it up to rescue it, and it stung me on the hand. From that day forward, I’ve been terrified of bees.” She added, “Give me a 15-ft. crocodile any day over a bee.”

3. She’s off the market
Bindi is in a relationship. They say you fall for a man just like your father, and well that appears to be the case with Bindi’s boyfriend Chandler Powell . The dancer's wakeboarding beau has previously hashtagged “#ISwamTheCrocPond” on Instagram, which not-so-coincidentally seems to be related to an interview Bindi gave with Entertainment Tonight saying, “Dad always said you can't date till you're 40, and he has to be able to swim across our largest crocodile pond before he can go out with you." Something tells us dad would approve! 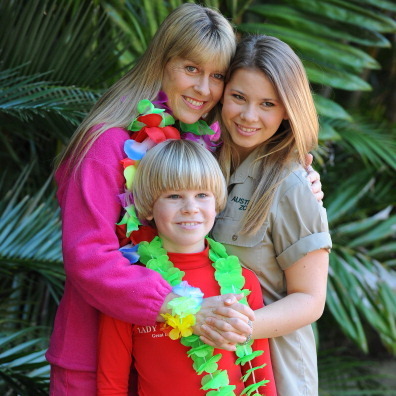 4. She lives at a zoo
Bindi along with her mom Terri and 11-year-old brother Robert reside at the Australia Zoo in Beerwah, Queensland, Australia. What better place for a wildlife conservationist to live than among animals!

5. DWTS wasn’t her first brush with the entertainment world
The dancer has previously starred on her own shows including Bindi the Jungle Girl and Bindi’s Bootcamp. The young Australian had also made an appearance on the silver screen playing Nim Rusoe in the 2013 film Return to Nim's Island.