Talking about his family's Thanksgiving plans, actor Brad Pitt revealed he'll be on turkey duty this year. It seems the 51-year-old actor isn't afraid to spend hours in the kitchen helping cook up a feast for wife Angelina Jolie and the couple's six children. "I'll get in there, I'll mess it up a little bit," he joked to Extra on the red carpet of his new film The Big Short in New York City. "We got Thanksgiving, man, I'm all over that turkey." 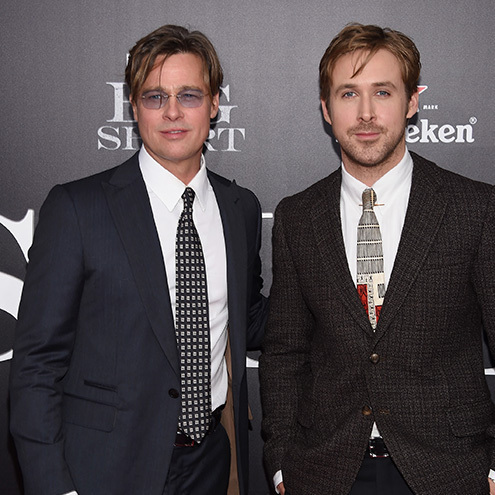 "I'll get in there, I'll mess it up a little bit," Brad said about Thanksgiving kitchen duties as he joined co-star Ryan Gosling on the red carpet for The Big Short in New York City Photo: Getty Images


Brad was looking dapper at the premiere as he unveiled a new look. The return of his 1990s hairstyle proved a big hit with fans, who took to social media to praise its comeback.

Divulging his secret to looking and feeling young, Brad said: "Everything in moderation and a lot of love." 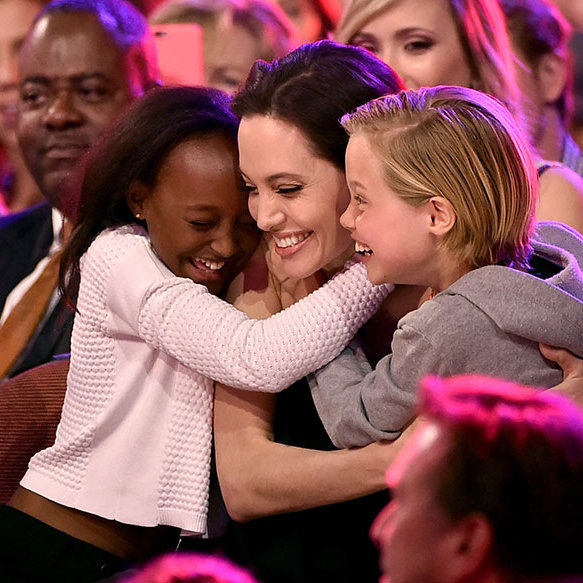 The actor, married to Angelina Jolie, seen above with Zahara and Shiloh, two of their six children, revealed that "a lot of love" is his secret to keeping young Photo: Getty Images


Brad and his wife Angelina were on the promotional trail earlier this month for their film By the Sea. The drama was written, produced and directed by Angelina, and starred both herself and her husband. A far cry from their own relationship, though, By the Sea focuses on a couple whose marriage is on the verge of breakdown.

Revealing that he doesn't mind his other half calling the shots, Brad told V magazine: "It's surprising how much I enjoy the direction of my wife. She's decisive, incredibly intuitive, and might I say sexy at her post. I trust her with my life."

"At the end of the day, we get to be parents, greeting our lovely, crazy children and talking about their day, making sure they brush their teeth," he added.