Manners matter – and so does cleanliness! Actress Rachel Weisz stopped by The Tonight Show Starring Jimmy Fallon on Thursday and recounted her first, "wet" handshake with Prince William at the London premiere of Spectre. 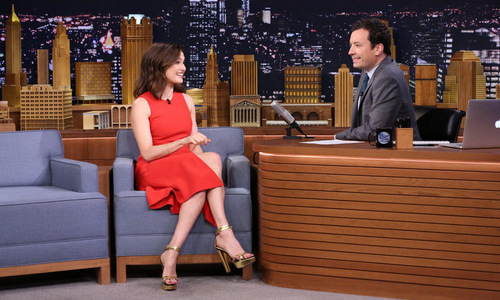 She told host Jimmy Fallon that she'd just gone to the "loo" and was washing her hands when, "The guy in charge of the princes was like: 'The Prince is coming! The Prince is coming!' – so I didn't have time to dry my hands. So I curtseyed and I said, 'Oh good evening, your Royal Highness. It's such a pleasure to meet you. I'm sorry my hands are wet, I just washed them and I didn't have time to dry them'... [William] looked at me and said, 'Well, at least they're clean!'"

And, despite the awkward first encounter, Rachel said: "He made me feel so good." 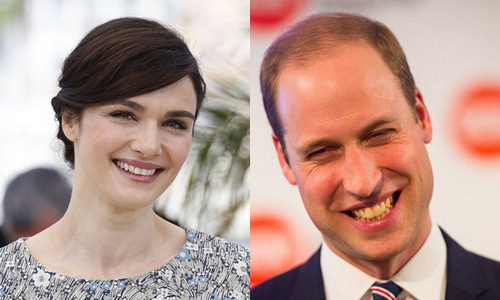 Rachel, 45, who is married to James Bond actor Daniel Craig, was on hand that evening to support her husband at the 007 film's premiere at Royal Albert Hall in October. The actress said that she missed Daniel while he was away filming for a year – and at the Spectre screening, Prince William's wife Kate Middleton could sense it.

Once the film ended, Rachel revealed that the Duchess of Cambridge approached her and said, "I bet you're glad to have him home." The actress recalled: "My eyes filled with tears cause that's exactly what I was feeling."

She added, "[William and Kate] make you feel really special. They're really good."