Ginnifer Goodwin and Josh Dallas’ happily ever after just got even happier! The Once Upon a Time co-stars are expecting their second child, the couple confirmed to PEOPLE.

Ginnifer, 37, and her prince charming wed back in April 2014 in a secret ceremony. At the time, the bride was heavily pregnant with the couple's first child. Josh and his wife welcomed their son Oliver Finlay — 17 months — just over a month after tying the knot. 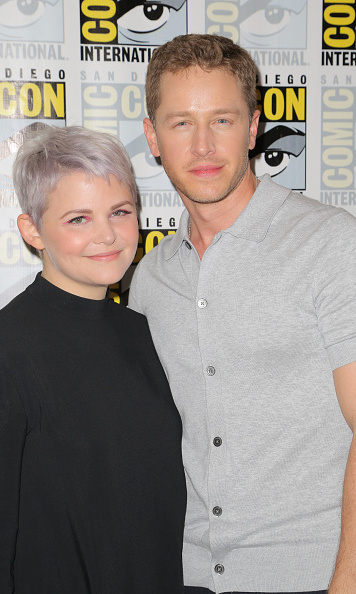 The 33-year-old actor has previously said that his wife is, “literally, the greatest mother that I know.” He continued saying, “It’s extraordinary to have your partner, who you’ve known all this time, blossom into this woman … who is so nurturing, so caring and just so cool. She’s so cool and she’s a cool mom. It’s great.”

The couple met playing Snow White and Prince Charming on their ABC fairytale series Once Upon a Time.

"It hit me like a blinding light. I thought, 'I'm in trouble now'," Josh has said of falling for the star.