Don’t expect Kim Kardashian to plan on baby number three anytime soon. The reality star, who is expecting her second child with husband Kanye West later this year, told E! News while promoting the new season of Keeping Up With the Kardashians that pregnancy is not for her. “I just don't think pregnancy and me really agree with each other,” she said. 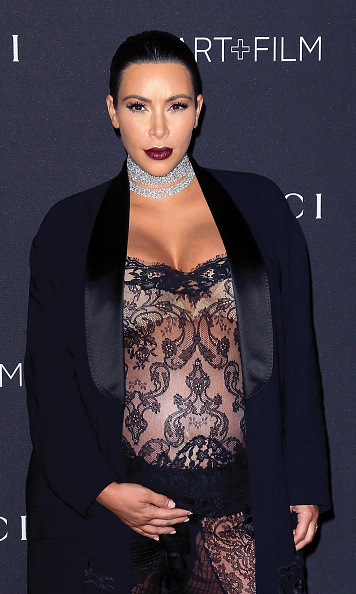 Kim admits to not having the best time with pregnancy Photo: Getty Images

While she is not a fan of waiting nine grueling months for her baby boy, Kim is grateful for the opportunity to be able to have another child. The 35-year-old said, “You know, it was really hard for me to get pregnant so I do feel really blessed that I am pregnant and, at the end of the day, it is a million times worth it."

She continued, "I'm really not complaining, I'm just being honest and being honest about [it]. I hate it. You know pregnancy is not for me.”

Unlike her older sister Kourtney Kardashian and mother Kris Jenner who both had “amazing” experiences being pregnant, the reality star said the same cannot be said for her. “That’s just not the case for me, and I'm not going to sit here and lie and act like it's the most blissful experience," she said. "It's awful. It's my reality and I've always been super honest.” 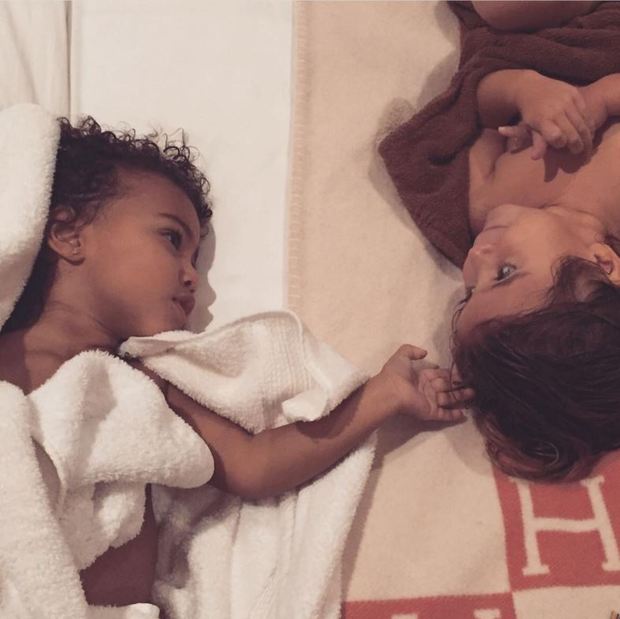 Kim shared this photo of North and Penelope bundled up in towels Photo: Instagram/@KimKardashian

Kim also revealed to E! that she has already put on 52 pounds, a two pound increase compared to when she was pregnant with daughter North West . "My baby is a lot bigger this time," the brunette beauty said. “Last time I gained 50 and I delivered around this time, you know, week wise into my pregnancy. And so I'm 52 pounds up and I still have, what six weeks to go? So I'm definitely a little nervous, but I'm enjoying it.”

And despite putting on more weight this time around, the entrepreneur is not going to let that hold her back from enjoying herself. Kim, who often posts sweet photos of North with cousin Penelope, explained, “I've started to eat whatever I want. I know my bounce back game is [strong]. I enjoy the process, the challenge of getting back, so I'm not worried about the afterword."