The Real Housewives are going south! Bravo announced that the franchise has added two brand new cities to its roster. In 2016, fans will be introduced to the lavish lifestyles of the women of Potomac, Maryland and Dallas, Texas.

CLICK HERE TO MEET THE REAL HOUSEWIVES OF POTOMAC 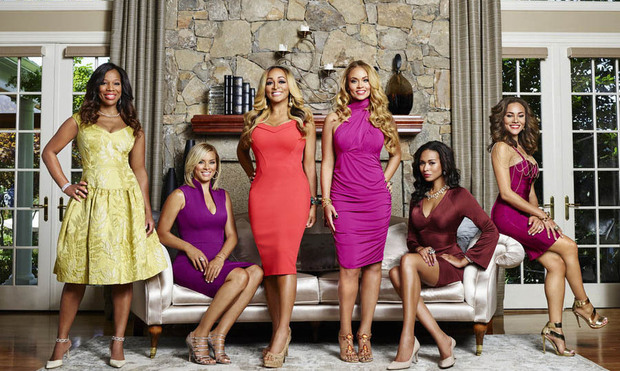 The cast of the Real Housewives of Potomac Photo: Tommy Garcia/Bravo

Fans won't have to wait long before getting a glimpse of the two surprise cities. In January, Bravo will introduce the women from the hidden gem of Potomac, Maryland, where "new money is good, but old money is so much better." The series will follow six African-American socialites, who party, work and reside in the community located right outside of Washington, D.C.

In the grand tradition of the Housewives franchise, the women of Potomac are bringing the drama, lavish parties and galas, in addition to giving fans a crash course in etiquette. With show runner Katie Rost noting in the clip: "If you don't behave yourself in Potomac, you might be asked to leave."

Meanwhile, the details of the Dallas Real Housewives are still being kept under wraps. All the TV networks is giving away is that the series "will certainly confirm that everything – including the drama – is bigger in Texas."