He's a wonder man! Hollywood hunk Chris Pine confirmed that he has a role in the newest Wonder Woman film. During an interview with French media site Premiere, the 35-year-old shared his excitement about joining Gal Gadot for the movie. 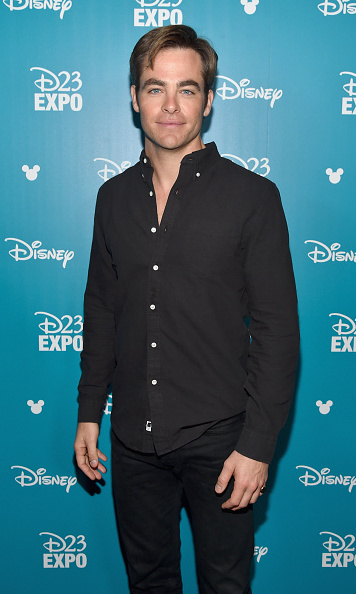 Chris Pine announced that he will star in the new Wonder Woman film Photo: Getty Images

"I’m not allowed to tell you much. I’m super excited, of course. Gal Gadot is super talented and ( Wonder Woman director) is going to deliver," he said in the interview. "What excites me the most is to get to be in a film with a female super hero. With a woman in the lead role. I’m teamed with an intelligent, beautiful strong woman to destroy evil and save humanity. You know, the routine.”

Although Chris admitted that he will be appearing in the film, his exact role has not been shared. Since the announcement of the film, it was rumored that the Into the Woods star would play Wonder Woman's boyfriend Steve Trevor. 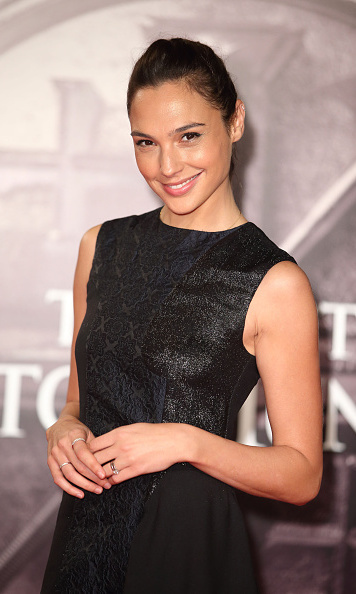 Warner Bros. has already cast newcomer Gal Gadot as the film's lead and has begun production for the film which is set for a June 2017 release date. The 30-year-old Israeli actress hit big screen success in the fourth Fast & Furious film with Vin Diesel. “It was a very, very big thing for me,” she told Vanity Fair. “It was the first movie I’ve ever done and my second project as an actress.”

Chris will also reprise his role as Captain Kirk is the Star Trek franchise alongside Zoe Saldana and Zachary Quinto. The latest installment of the franchise has begun production in Vancouver, British Columbia and is set for a 2016 release date.