Putting an end to unconfirmed reports that she has adopted another child, mom-of-one Sandra Bullock has denied that she has added to her family. The Oscar-winning actress, who adopted son Louis five years ago, set the record straight while promoting her new film Our Brand Is Crisis. 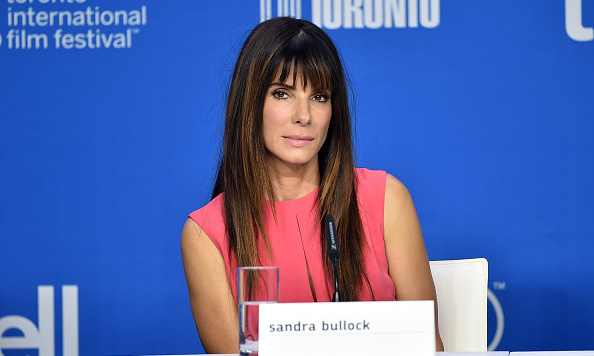 "There is only one adopted child in my household," she said Photo: Getty Images

When a reporter congratulated her on the happy news that she'd adopted another baby, Sandra was quick to correct the misinformation. "There is only one adopted child in my household and his name is Louis," Sandra said in an interview with Associated Press. "If I had a second adopted child, everyone would be hearing about it. I would be loud and clear and say, 'Yes, I have officially adopted a child.' Right now, Louis must be it." 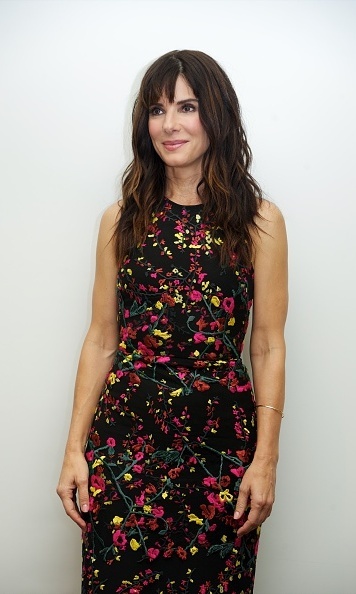 She added that she would have no problem announcing the news if it were true Photo: Getty Images

In April, Sandra revealed that she had no imminent plans to expand her family, instead choosing to focus her attention on her son Louis, telling People "it's an honor" to be his mother. "Louis asks me some serious questions, and I'm really honest with him on a level he can handle. It's a beautiful thing," she said. "I want him to be a good man who is good to women and is really in touch with how he feels."