Almost a year since calling off their engagement in December 2014, Kate Hudson is finally opening up about why she and Matt Bellamy ultimately decided to split. Speaking to Allure Magazine about the demise of her relationship with the Muse front man, the Almost Famous actress said: “[Matt and I] chose to move on because we had different visions of how we wanted to live our lives.” 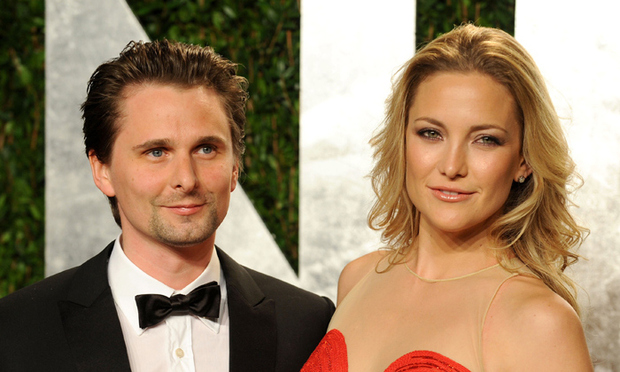 Kate has said that she and ex-fiancé Matt are working together to create a loving environment for the kids following the breakup. Photo: Getty Images

However, the 36-year-old insists that just because they aren't together anymore, it doesn’t mean that she and Matt can’t work together to create a loving environment to bring up their 4-year-old son Bingham, and Ryder Robinson, Kate’s 11-year-old son from her relationship with Chris Robinson.

“[Just because we aren’t together] doesn’t mean that we can’t rebuild something that would be the best for the kids," the Mother's Day star shared. "We said ‘We need to try to create something for the kids where they feel like they’re gaining something rather than losing something.’” 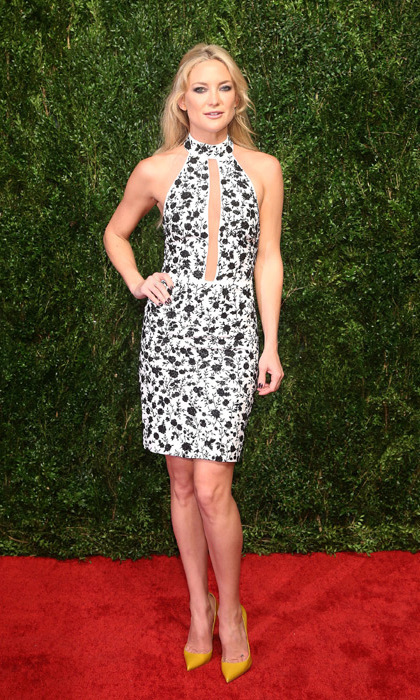 Kate is once again on the look-out for love Photo: Getty Images

Despite the breakup, the blonde beauty hasn’t ruled out romance again in the future, but is now looking for someone who will be a permanent fixture in her children’s lives. "Being someone who has come from a broken family and has a stepfather, I really benefited from having that very consistent [presence] in my life," she said. "It's something I am mindful of and want in my life."