Game of Thrones star Maisie Williams is one of the coolest up-and-coming actresses right now – she's even guest starring on Doctor Who! – but the 18-year-old was still left starstruck when she met one of her idols, Justin Timberlake. The young actress was filming The Devil and the Deep Blue Sea in New Orleans with Justin’s wife Jessica Biel when she was unexpectedly introduced to the "Señorita" singer. 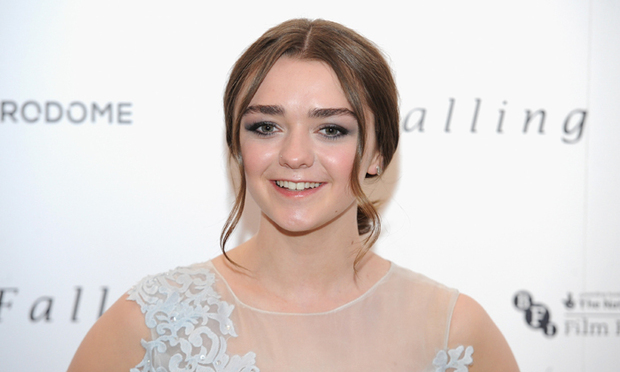 The Game of Thrones actress revealed that she was star struck when she met Justin Timberlake Photo: Getty Images

Speaking about the encounter with HELLO! magazine she said: “He goes, ‘Hi, I’m Justin’ – I didn’t expect him to be there [on set]. So I looked over to Jessica as if to say, ‘Help, what do I say?’, and said, ‘Hi, I’m Maisie. Oh, God.’ I embarrassed myself. Sometimes you can’t play it cool.” 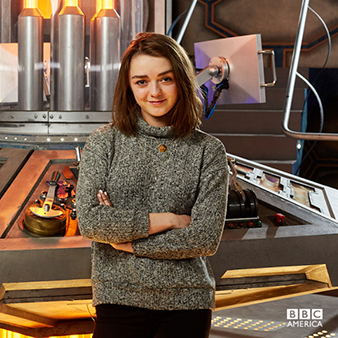 This weekend, Maisie is guest starring in the latest Doctor Who episode on Saturday night, although she's stayed pretty tight-lipped about her character on the show. She did say, though, that she felt at home on set with Peter Capaldi, who plays the Doctor, and Jenna-Louise Coleman, who plays his assistant Clara. “It was so nice!" she said. "I thought, ‘I’ve got my little place in Doctor Who. I fit." 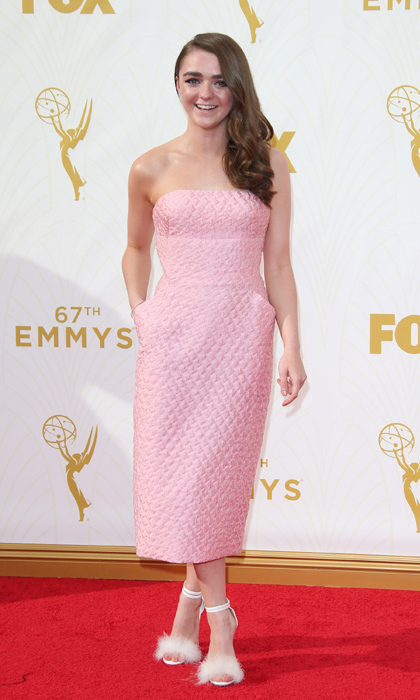 Maisie revealed that, unlike her character Arya Stark, she sometimes likes to get dressed up Photo: Getty Images

In the interview, the young actress also acknowledged that growing up in the spotlight can be difficult, especially when die-hard Game of Thrones fans disapprove of her off-screen style. “I’m not a scrappy tomboy and sometimes I step out in an elegant dress and people are a bit like, ‘What? You’re supposed to be cool,’” she said. “There’s obviously pressure in this industry to look a certain way, which everyone feels, and that doesn’t bother me."