Spanish socialite and businesswoman Alejandra Silva's link to actor Richard Gere came to light over the summer, and as fall gets into full swing, their romance is still going strong. The fact that theirs is a long-distance relationship – Alejandra resides in Madrid and he lives in a quaint town in upstate New York – doesn’t seem to be an obstacle for the mother of one.

“I’ve always thought that long distance relationships are complicated,” the 32-year-old told HELLO!'s Spanish sister magazine ¡HOLA!. "But these days with all the technology we have, let me assure you that it's much easier.” 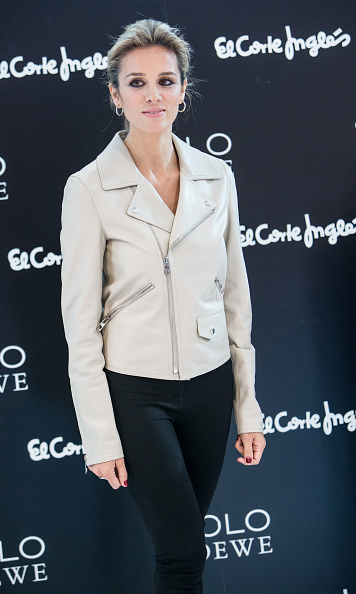 Though even better is spending some quality time with each other when they are able. Richard, 66, recently spent some time at Alejandra’s family’s estate, about 90 minutes outside Madrid. During his trip, Richard joined Alejandra at a dinner attended by 14 guests, organized by interior designer Pascua Ortega. The pair also visited the RAIS Foundation, a charity for the homeless and disadvantaged, which they both support.

Alejandra and the Time Out of Mind actor, who are family friends that have known each other for 15 years, share a passion for philanthropy – “Having his support makes me so happy,” she said. – and she also is interested in the religion of the devout Buddhist. “I had the honor of meeting the Dalai Lama and I don’t have words to describe the experience. I can only say that being next to him gave me an incredible peace. It was magical.” 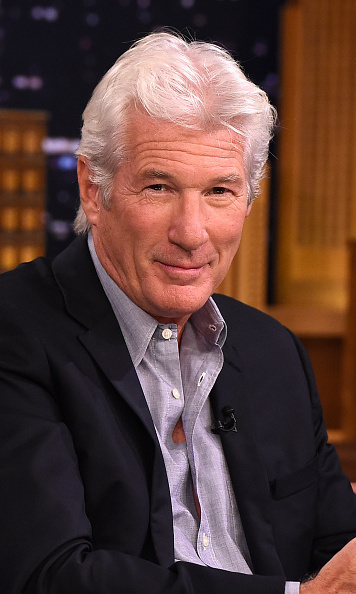 The couple share an interest in philanthropy and Buddhism Photo: Getty Images
As to whether love is important to her she said, “Who isn’t it important to? I think that the whole world deserves to live with love, in all its meanings.. So, yes, love is fundamental in my life.”

But is Alejandra, who has a 3-year-old son whose father is her ex-husband American heir Govind Friedland, more in love than ever? She replied: “Yes, and each day more so, with everything life has given me."

The Pretty Woman star separated from his wife Carey Lowell in 2013.