Almost 20 years since it was released, Julia Robert’s iconic 1997 film My Best Friend’s Wedding is set to be relaunched as a TV series. According to The Hollywood Reporter, it has been announced that TV channel ABC will be undertaking the project that will see the comedy film becoming a half hour serialized show.

The film’s original screenwriter, Oscar winning Ron Bass, is set to develop the script with Jessica Amento. The two will be joined by original producers Jerry and Janet Zucker, who will come on board as executive producers along with Mike Menchel. 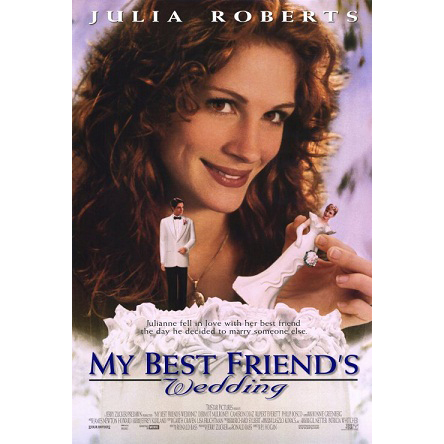 ABC is going to reboot the 1997 film My Best Friends Wedding as a TV series Photo: Sony Pictures

In the film, Julia Robert’s character Julianne Porter realizes that she is in love with her best friend Michael O’Neill, played by Dermot Mulroney, just as he is about to get married to Kimmy Wallace, a 20-year-old Chicago University student, played by a young Cameron Diaz. At the end of the movie viewers see Julianne at Michael’s wedding reception dancing with her gay friend George, played by Rupert Everett.

The ABC series aims to pick up where the film left off. It will follow Julianne Porter as she navigates the tough challenges of living in New York City alongside George. 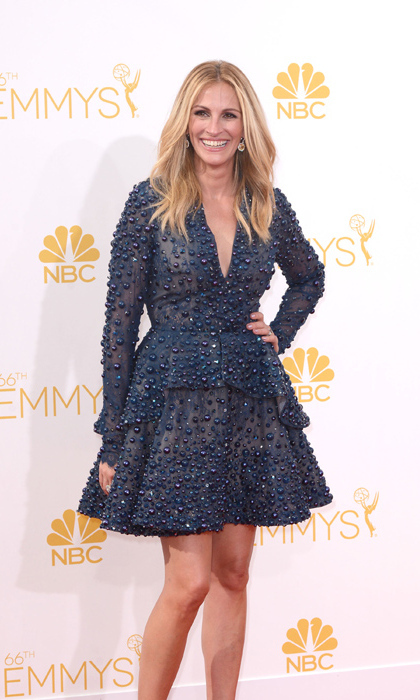 Over two decades ago, the movie was a smash hit in the box office grossing over $300 million worldwide with a budget of only $38 million. The film also did well during award season picking up three Golden Globe nominations and one Academy Award nomination.

The film perhaps became best known for the scene which saw many of the cast joining in a sing-along to Aretha Franklin’s "I Say a Little Prayer For You."

Recently reboots have become popular among the TV networks with CBS remaking Nancy Drew, Fox adapting Behind Enemy Lines and the CW reworking The Notebook as a series.