Joseph Gordon-Levitt is a proud papa! The 34-year-old 500 Days of Summer star couldn't stop smiling as he opened up to Entertainment Tonight, for the first time, about becoming a father, admitting that his new role makes him happy.

"It's wonderful," he gushed after he was asked about his new role in life. "It makes me really happy." 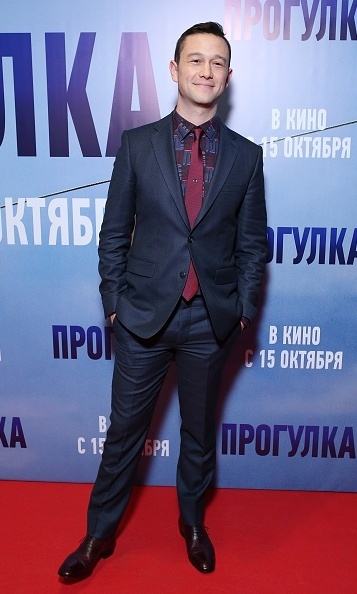 Joseph and his wife Tasha McCauley, who were married during an intimate ceremony in December 2014, welcomed their baby boy in August. The couple have not released any information on his name, or any details surrounding his birth.

On top of daddy-duty, Joseph has been busy promoting his new film The Walk. In the flick, he plays high-wire artist Philippe Petit, who became famous for walking on a tight rope from the north to the south towers of New York City's World Trade Center.

The new dad has his hands full with the release of two more projects this upcoming year. Joseph will star alongside Seth Rogan and Anthony Mackie in the holiday comedy The Night Before and with Zachary Quinto in 2016's government thriller Snowden.