It was an emotional night for the Foster/Hadid family at the Global Lyme Alliance Gala in NYC on Thursday for former Real Housewives of Beverly Hills star Yolanda Foster. During the event, she revealed that her two youngest children Bella Hadid, 19, and Anwar Hadid, 16, were previously diagnosed with Lyme disease.

"God had different plans for me," the 51-year-old former model said while addressing the audience at the gala. "He changed my destiny when my two youngest children, Bella and Anwar, were diagnosed with chronic Lyme disease in early 2012." 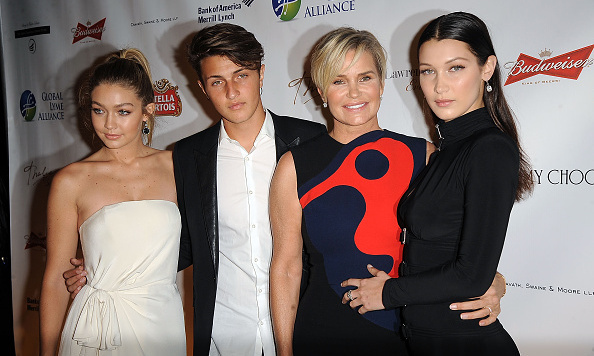 Yolanda, who had husband David Foster by her side, continued: "Watching my babies struggle in silence in order to support me and my journey struck the deepest chord of hopelessness inside of me, and it’s because of them that I’m motivated to stand here in front of you today."

Yolanda isn't the only member of the family who has tried to stay strong for Bella and Anwar. In an interview with Entertainment Tonight, Yolanda's oldest daughter Gigi, 20, shared what it is like being the only one not suffering from the disease. "I'm the only one in, of my siblings, my mom and my family that hasn't been affected by Lyme disease," a teary-eye Gigi shared. "It's been really hard for me because I'm the only one that doesn't really understand it." 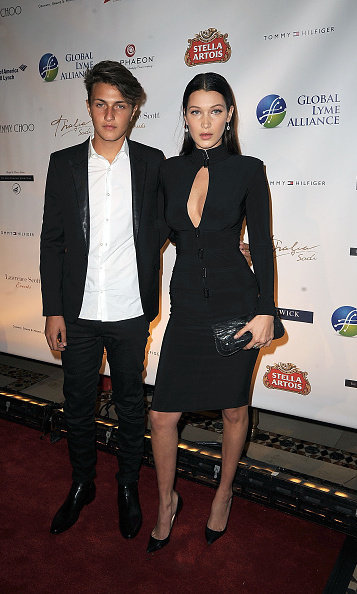 Bella and Anwar were diagnosed with the illness in 2012 Photo: Getty Images

Bella also shared during the interview: "And you know when we need each other we're always there and you know automatically no matter what we have." 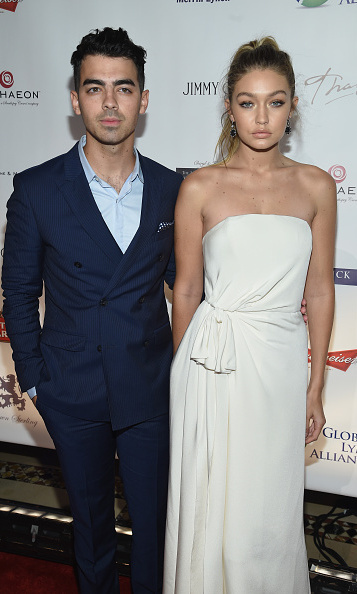 Yolanda's family had additional moral support from the audience and from Gigi's boyfriend Joe Jonas. The model and DNCE singer made their first official red carpet debut during the event, despite being seen out in public since starting their relationship earlier this year.