Well, that was awkward. Emily Blunt was asked about her former relationship with singer Michael Bublé during an interview with Howard Stern on Wednesday, September 30, and it was a little uncomfortable. 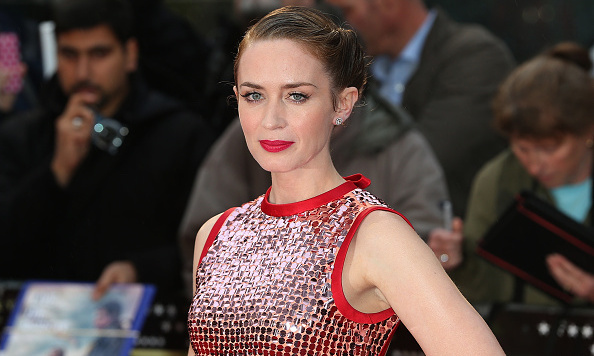 Emily, 32, dated the Canadian singer for three years, and they split in 2008 amid rumors that he had cheated on her.

"I don't know, it's complicated," she told Howard when he asked about the infidelity rumors on his Sirius XM radio show. "Now I'm going red!" she exclaimed. 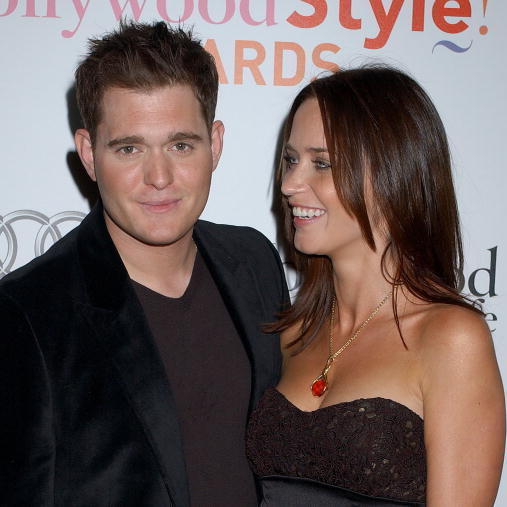 The topic came up because Howard was researching Emily before their interview and learned that they had dated. He'd met Michael, 40, when he appeared on America's Got Talent and liked him, saying he was a funny guy.

When Howard suggested that they'd been perfect together, Emily replied, "I don't know if I was perfect with him, but we had a good time."

The radio host pushed a little further, relating a story of how Michael had brought her home to his family and his mother had said, "You'd better marry that girl."

"I love his family, still do," Emily said.

After their split, Emily want on to marry actor John Krasinski, and they welcomed a daughter named Hazel in February 2014. Michael wed Argentine actress and model Luisana Lopilato in 2011, and the couple are expecting their second child. 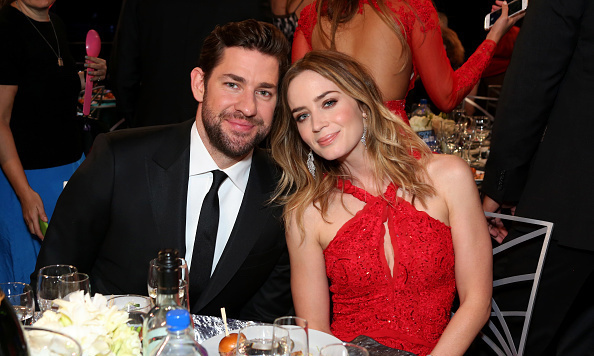 Michael admitted in a candid interview in March on Canadian entertainment show eTalk that he'd been "a jerk" in his past relationships.

Without specifically naming Emily he said, "I was careless and reckless with the hearts of women I was with. And I got my karma. I earned it."

Saying that the way he acted was "so cringe-y," Michael added, "I got my butt and heart kicked and it hurt me enough that I looked in the mirror and I didn't want it to happen again. If I wanted to be a happy guy and really fall in love, I would have to love myself."