Ben Affleck has gone through some tough times in his life, but his close friend Matt Damon has always had his back. The pair, who met at school when they were kids, have lived together, worked together, and even won an Oscar together for 1997's Good Will Hunting.

And when Ben was at one of his low points – after the release of his spectacular flop Gigli and subsequent split with his co-star and fiancée Jennifer Lopez in 2004 – Matt was right there to support him. But it wasn't easy. 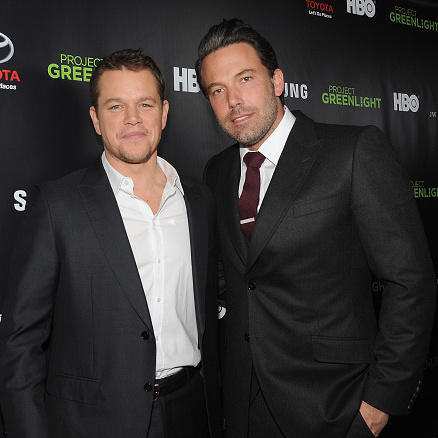 Matt, who stars in the new film The Martian, says the public perception of Ben, 43, was so disconnected from who he really was as a person that "it was just really painful."

"There's nobody who's more misunderstood," Matt, 44, says in an interview with The Hollywood Reporter. "Ten years ago, the public image of him could not have been farther apart from who he actually is. It was like he was being cast in a role, that he was a talentless kind of meathead, with his whole relationship with Jennifer Lopez. He just got cast as this person that he wasn't." 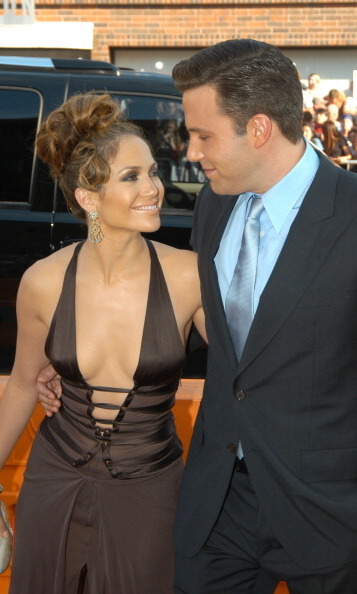 Jennifer Lopez and Ben Affleck at the Gigli premiere in 2003 Photo: Getty Images

"It was painful to be his friend, because it wasn't fair, you know?" Matt continues. "To my mind, nobody really got him at all. And through his work, he climbed from the bottom of the mountain all the way back up to the top and past where either of us had ever been."

Ben's career was resurrected with his Oscar-winning turn as the director and star of Argo, and his role in the new Batman movie, and he went on to find love again with Jennifer Garner, although they split in June after a decade of marriage and three kids together.

Matt and his wife, Luciana Barroso, are celebrating their 10th wedding anniversary this year, and he admits that having a family (the couple has four daughters, aged 4 to 17) has changed his life. "I remember thinking, in my early 30s, that I wouldn't [get married], you know?" he says. "I didn't think it was going to happen for me. My brother found his soulmate very young; he'd just turned 26 when they were married. He'd been married for 10 years by the time I even met my wife, and I looked at this really happy, wonderful marriage and kind of went, 'I guess that's not going to happen for me.' And then it did."