One of Hollywood's cutest couples have called it quits. After more than two years together actress Amanda Seyfried and her actor love Justin Long are going their separate ways.

Neither have chosen to release a statement or talk about the split, but Us Weekly reports that the breakup happened "a few weeks ago". "He's really heartbroken," said a source. According to another insider, the pair's relationship had been suffering for some time. "They had different schedules and different lives," the source explained. "They just grew apart." 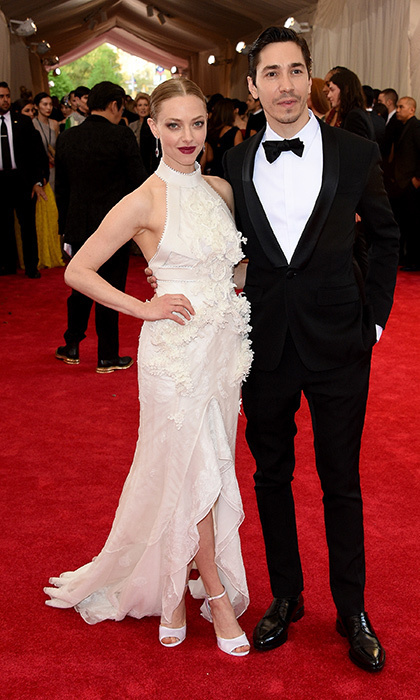 The two began dating after meeting thanks to Instagram Photo: Getty Images

Amanda and Justin began dating in summer 2013 after the Mamma Mia star was amused by something Justin had posted on social media. "I followed him on Instagram," Amanda told Vogue. "And I thought something he said was really funny. It was a beautiful picture of a snail, and the caption said, 'F**king MOOOOOOVE.' It made me laugh out loud, so I texted him."

Their relationship appeared to be serious, with the pair sharing an apartment in New York City, and Justin proclaiming that they were "in it for the long haul" in an interview on the Today show in 2014. 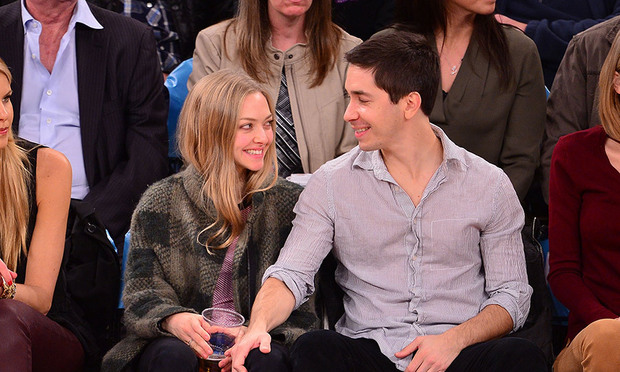 The couple were together for over two years Photo: Getty Images

Amanda appeared to hint that she wasn't interested in getting married in an interview with Marie Claire in July, explaining: "You never know how committed you are when you're [both] always working, it's just a good feeling to know that you love each other. That's the most important thing. It's like, 'Are we here?' We love each other, we respect each other, and it's a nice place to be. I just don't want the big wedding."

And she has also expressed concerns about the toll a Hollywood career can take on your love life, telling Vogue: "Making movies is two solid months of 12-14 hour days. I mean, it can ruin your relationship."