It looks like acting talent runs in the family! Johnny Depp and Vanessa Paradis' daughter Lily-Rose Depp has landed her first major movie role. The teenager scored a part in The Dancer, a 19th-century drama based on the life of American performer Loie Fuller.

According to Variety, the 16-year-old will play a young Isadora Duncan, "a San Francisco native who grew up in poverty and became a dance prodigy quickly achieving worldwide fame." She will co-star with French musician and actress Soko. 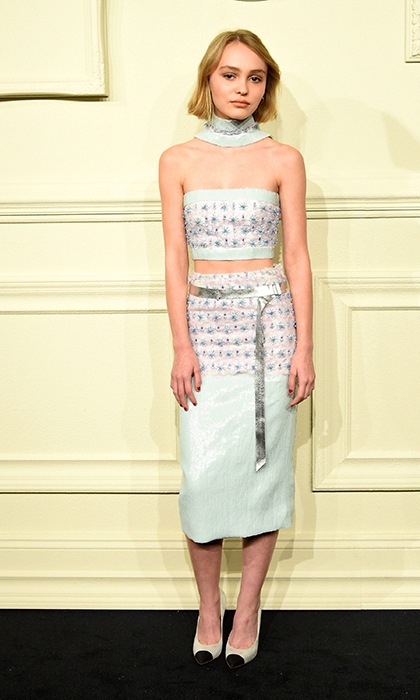 Lily-Rose will join an impressive international cast including Gaspard Ulliel, Melanie Thierry, Francois Damiens and Louis-Do De Lencquesaing. Filming for the movie, which will focus on Loie's relationship with Isadora, will begin on September 28.

It might be her first major role, it's not her first foray into film. in May it was announced that she will play the minor role of Natalie Portman’s sister in Planetarium, a 1930's drama, and she has just wrapped shooting the film It’s Only the End of the World alongside French actors Marion Cotillard, Lea Seydoux and Vincent Cassel. 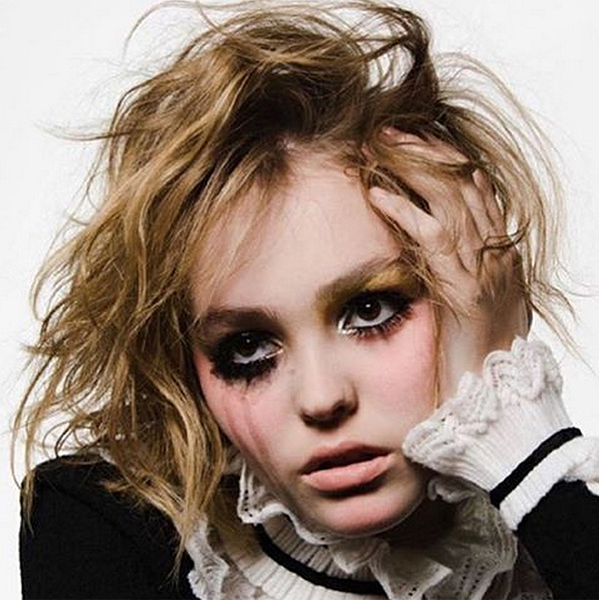 Acting, however, isn’t her only strength. She recently walked in Chanel's couture show and landed an eyewear campaign for the luxury brand and has now starred in a fashion spread featured in Vogue Paris' 95th anniversary issue.

On Thursday, Lily-Rose gave her 822k Instagram followers a sneak peek at her Vogue fashion shoot, releasing three images from the spread. Taking on a high fashion and blossoming movie career in stride, it seems this is only the beginning for the very talented teenager.