Jewel is sharing a lot of secrets about herself in her new memoir, Never Broken: Songs Are Only Half the Story, but one of the biggest surprises is her revelation that she dated Sean Penn. 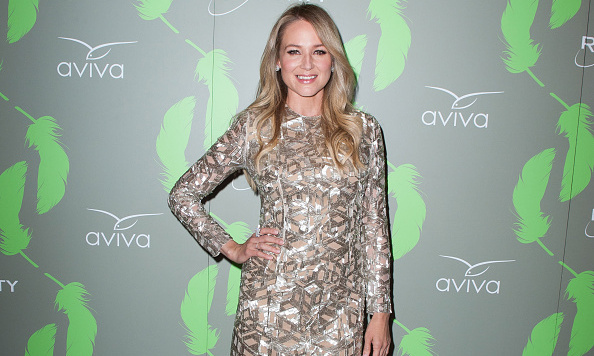 The singer reveals in her book that Sean called her father's home in Alaska after he saw her make her TV debut on Conan O'Brien's talk show in 1995. Her dad, Atz Kilcher of Discovery's Alaska: The Last Frontier , thought it was a prank call and hung up. But Sean called back, and asked if Jewel would write a song for his upcoming film, The Crossing Guard.

They met up and worked on the movie together (she recorded the song "Emily" for the film) and then things began to heat up.

"We spoke on the phone a lot and he was a fantastic flirt and I did not mind one bit," she wrote. "But I was no fool and knew I was most likely a trifle to him. I intended to give him no such conquest. I put that man through his paces and he took it in stride." 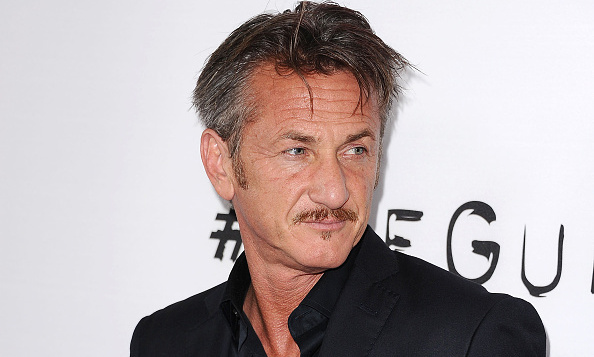 Sean, who was previously married to Madonna and had recently split with actress Robin Wright, the mother of his two young children, Hopper and Dylan, "began to court me in earnest, following me around on tour, acting as my de facto roadie," she continued. "I was nowhere near famous, opening for Peter Murphy of Bauhaus in small clubs."

They attended the Venice Film Festival together but kept their romantic involvement under wraps.

"I enjoyed Sean and would eventually fall in love, but I did not go around holding hands or trying to be seen or noticed," Jewel admitted. "I kept our burgeoning relationship very quiet. I was determined not to be 'discovered' because I was dating someone in the public eye. I liked his mind, and I had fun sparring with him."

Her first album, Pieces of You, was released 1995 and her single "Who Will Save Your Soul" became a smash hit after it debuted the following June, making her an instant star.

The couple eventually split and Sean returned to Robin. They married in 1996 and divorced in 2010 after a turbulent on-off relationship. The 55-year-old ended his engagement to Charlize Theron earlier this year.

Jewel went on to wed cowboy Ty Murray. The couple welcomed a son, Kase, 4, and announced their divorce in 2014 after six years of marriage.

Jewel also discussed her breakup with Sean on The Howard Stern Show on Monday.

"It was hard on me," she admitted. "He really believed in me at a time when nobody else did. And he really made me feel good about myself and I was so desperate for that. Having that go away was hard."