Bridget Jones is back! After it was confirmed earlier this month that he would be joining the cast of Bridget Jones's Baby, Patrick Dempsey has landed in London and is very happy to be there.

Posing with an umbrella under grey skies, the former Grey's Anatomy star is getting accustomed to the rainy weather. He wrote: "Nice to be working in England. Renee and Colin are an absolute joy to work with! A good couple of days rehearsing at Pinewood Studios. I really like it here!" 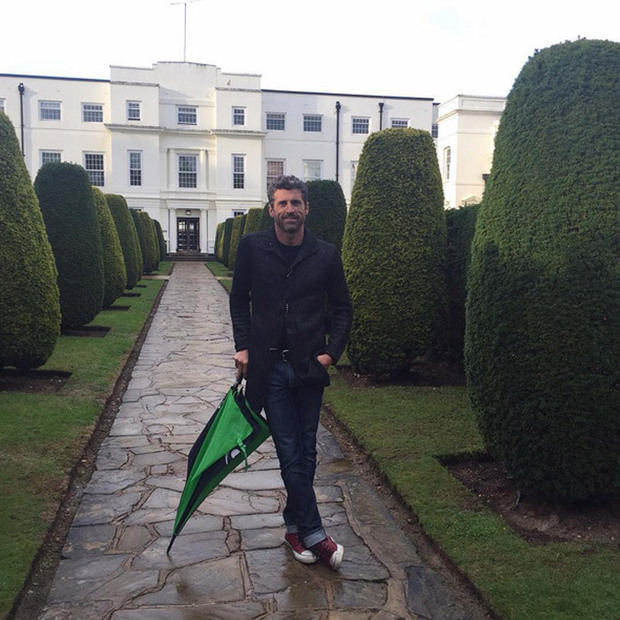 Patrick has hinted that he is to star in the latest Bridget Jones movie Photo: Instagram/@patrickdempsey

Patrick, 49, joins Renee Zellweger and Colin Firth, who will reprise their roles as Bridget Jones and Mark Darcey respectively. The third film will not be based on Helen Fielding's latest novel Mad About the Boy but instead will be centered around columns that the author wrote eight years ago.

One former cast member that will be missing from this film is everyone's favorite bad boy Daniel Cleaver played Hugh Grant. Speaking about the project, the actor explained he chose not to take on the role again as he wasn’t a fan of the script. "I decided not to do it," he told Birmingham's Free Radio. "But I think they are going to go ahead and do it without Daniel. The book’s excellent, by the way, but the script is completely different – well, the script as I last saw it a few years ago." 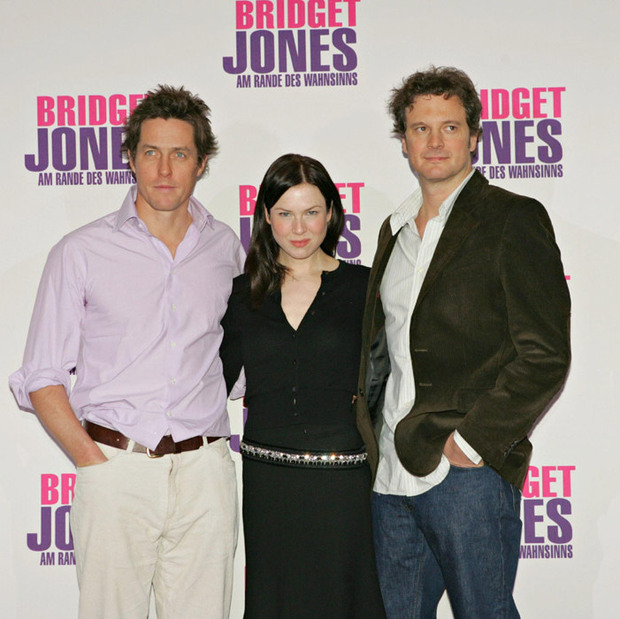 Losing fan favorite Hugh Grant isn’t the only problem the film has incurred. At the beginning of the year rumors were circling about a rift between Renee and the script writer Helen. It was reported that there were a clash of personalities between the two women on the last film.

Well we hope everyone can work it out because we can’t wait to see what Bridget has been up to!