A million hearts are breaking at the news that George Clooney will be officially off the market after his wedding this weekend. The only consolation for fans is that his bride Amal Alamuddin has been universally described as brilliant, beautiful and more than worthy of the movie star.

Ahead of their romantic Venetian nuptials, check out ten surprising facts about Gorgeous George. 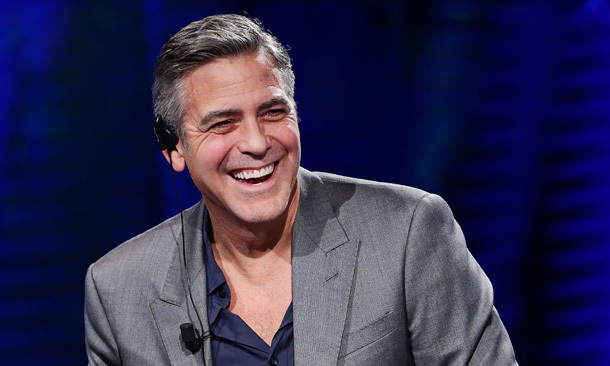 
1. For confidential communication the actor prefers to write letters, rather than email. George also handwrites scripts because, he says, "I like paper".

2. Phones are frowned on at his villa at Lake Como. Guests ranging from Bill Murray to Kofi Annan are asked to put them away at dinner with the result that there are very few pictures of their holidays there. "I want us to live our times there. Not just record them," he explains.

3. Showbiz runs in the family. His father is the former TV talk show host Nick Clooney and he's a nephew of the well-known singer Rosemary Clooney. His cousin is Crossing Jordan actor Miguel Ferrer, who is Rosie's son. 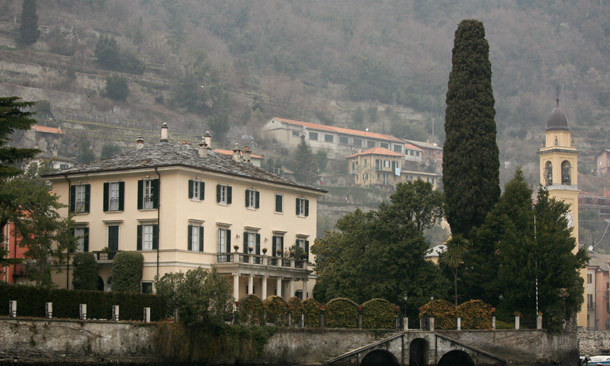 George Clooney asks guests not to use phones at Lake Como

4. The actor has his own brand of tequila with his friend Rande Gerber, which is called Casamigos. "We didn't just slap our names onto some glue and try to talk people into drinking it," said George. "It's what we drink whenever we're at the house (in Mexico)."

5. He lives next door to Rande and his wife Cindy Crawford. Their compound in Los Cabos Mexico also called Casamigos – or House of Friends – contains two houses side by side.

The two homes are similar but each unique in character, "not twins, but more like sisters or cousins," is how Cindy describes their distinctive aesthetics.

6. A dog lover, he has a cocker spaniel mix named Einstein adopted from a pet shelter. The lady at the shelter told George he wouldn't be given the dog unless it loved him. Leaving nothing to chance he rubbed himself with turkey bacon from his fridge. The woman said, 'Oh, my God, he's never like this. He loves you'." 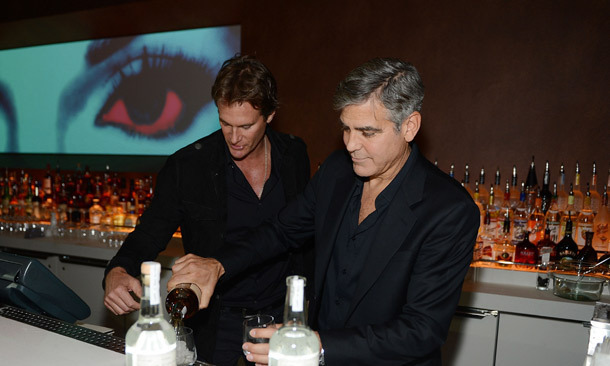 George Clooney has his own premium brand of tequila


7. His house in Studio City, LA was once owned by Clark Gable. George has kept a tile he found outside after moving in that says The Gables.

8. All his houses were paid for in cash since he is all to aware that careers in Hollywood come and go.

9. George loves memorabilia from other famous people. Pictures of the Rat Pack hang in his den – he knew Sammy Davis Jr and Frank Sinatra, through his Auntie Rosie. 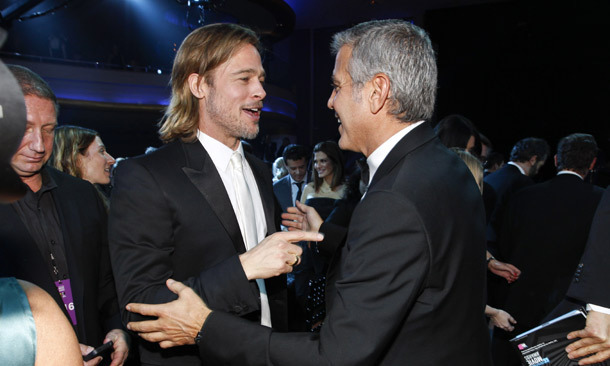 
He has neckties and a wallet once owned by John F Kennedy. Inside the wallet are ticket stubs to a Harvard-Yale game Robert Kennedy played in and the Saint Christopher's medal the US president probably carried in World War II.

10. The Hollywood heavyweight loves practical jokes, mostly at Brad Pitt's expense. He once wrote to Meryl Streep on noteheaded paper with Brad's name on that he had specially created. The note was accompanied by a book on accents, saying: "Dear Meryl, this book really helped me with my accent for Troy. I hope it helps you too."