Dallas star Linda Gray once left a loveless marriage – and to this day, she's perfectly content to live her life as a single woman. "A lot of women are content on their own and don’t want a partner. They want their freedom," the actress, who has been largely single for the past 33 years, told HELLO!. “We all love to flirt. It doesn’t mean you’re going to bring the person home or have a sleepover.” 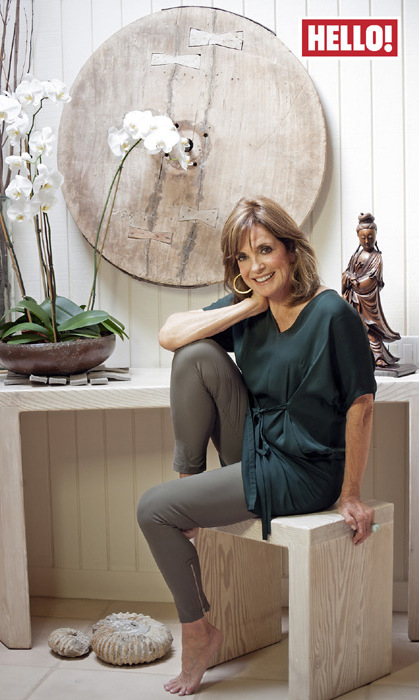 "A lot of women don't want a partner, they want freedom," the 75-year-old star says of her three decades of singledom Photo: HELLO!

In the interview and at-home shoot to promote her forthcoming memoir, Linda recalls her difficult marriage to art director Ed Thrasher, which saw her fight to realize her ambition of being an actress. "I don’t like the word 'abusive' because he was just living the life he knew how to live," she says. "He was a creative guy and part of his dream was that he wanted to be a cowboy and run a ranch with horses, so when the children were little, we moved out here [to the house they designed and built together] and he had his horses and chickens."

But when Linda voiced her own acting goals to her husband, "The answer was, 'No. You’ll become an actor when the children are in college.' I thought, 'My God, we’re living his dream, but what about mine?' Of course, women stayed at home and raised their children – that was the way it was – but I was like, ‘Is that all there is?'" 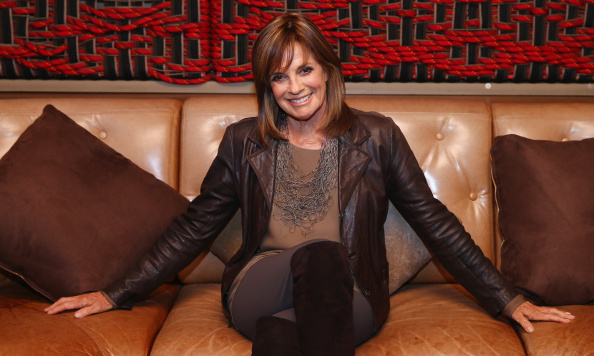 Linda shot to fame in the now-classic Dallas, which ran from 1978 to 1991 Photo: Getty Images

The now-classic show Dallas, she says, helped save her lifelong dream. "Getting Dallas was a catalyst for me because it opened so many doors, philosophies and ideas," she said. "All of us – Larry Hagman, Patrick Duffy, myself – were unemployed actors who happened to get a job, and that job was Dallas. We had no idea it was going to be successful, so we were like, 'Oh, here we are, trying the best we can.'"

In the interview and photoshoot, in which she shows HELLO! around her two and a half acre California ranch, she also talks warmly of her former costar Larry, who passed away in 2012. "We laughed every day," she says. "Every day was different and funny. He was a born entertainer. There was just magic that happened between us. You know when you meet someone and feel like you’ve known them forever? That’s what it was like."

To read HELLO!'s exclusive interview with Linda Gray, see the new issue available this Friday at all Barnes & Nobles stores or right now for digital download!