Six weeks after his secret wedding with Jennifer Aniston, Justin Theroux has opened up about the process that went into their top secret wedding – and he says it wasn't exactly fun. The Hollywood pair held the hush-hush nuptials on August 5, telling friends and family that they were hosting a surprise birthday party and then, once they arrived, pulling off a surprise themselves.

"I wouldn't say it was fun to plan. Part of the fun of planning a wedding is telling people, and we had to keep it under wraps," Justin told the New York Daily News. 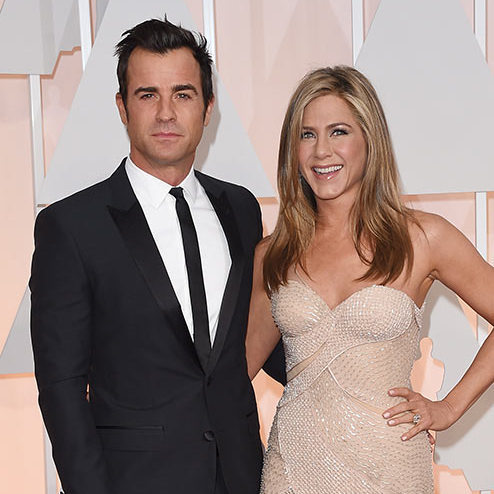 Justin Theroux has admitted it was difficult to keep his wedding a secret Photo: Getty Images

The 44-year-old added that he felt like a weight had been lifted from his shoulders after they were finally able to reveal the truth. "I noticed it almost immediately," he said. "It's like your blood pressure goes down to PSI. It's not like life is completely different. It's a beautiful thing." 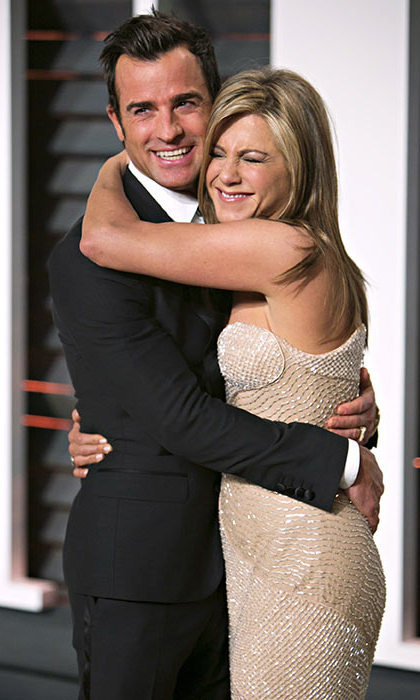 Jennifer and Justin surprised both fans and guests when they married in a romantic ceremony at their Bel Air home. They were joined by celebrity friends including Courteney Cox and Ellen DeGeneres for their nuptials, before jetting away on honeymoon to Bora Bora.

Justin and Jennifer – undoubtedly one of entertainment's cutest couples – have since returned to work, with the actress saying she was "deliriously happy", but refusing to give away too much about her big day. "We had the beautiful luxury of having a beautiful private moment and I'm going to be selfish and keep it that way!" Jennifer told Entertainment Tonight.

Of course, not everyone was so tight-lipped. Radio talk show host Howard Stern famously spilled the details about the nuptials, including his own romantic dance with fellow guest Orlando Bloom.