Chris Evan may be best known forbattling super villains, but he wants the world to know that he has more to offer than muscles and action. “I’m a pretty romantic guy,” the star confessed to HELLO! at the premiere of his directorial debut Before We Go on Wednesday in Hollywood.

Although we are sure that would make the ladies swoon, he continued: “I don’t necessarily limit the notion of romance to people. I think I have a romantic relationship to art, to music, to nature.” The Captain America star even admitted that the most romantic gesture he’s ever done was for himself. He explained, “I went camping once for three weeks by myself, which is very romantic.” 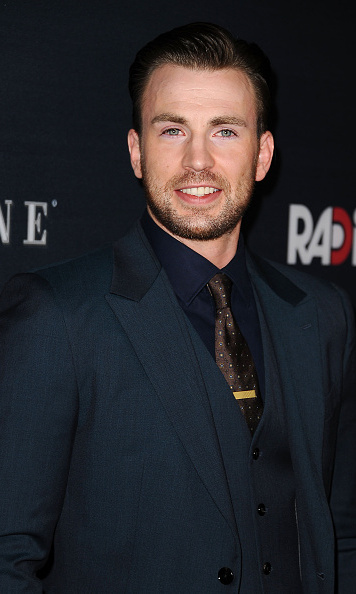 Chris, who has been previously been linked to many famous women, including Jessica Biel, Sandra Bullock and Minka Kelly, spoke about if working on this film had given him any desire to settle down with someone special. “Oh god, I couldn’t even think about my own life,” the 34-year-old shared. “I had no life during this movie. This movie was all about the movie and that was it.”

In the film, Chris plays a musician who tries to help Alice Eve’s character get home after her purse is stolen in New York City’s Grand Central Station. The pair wander the city streets together and romantic feelings develop between them. Alice spoke eagerly of her admiration for Chris, both as an actor and director. The star, who also has Dirty Weekend coming out with Matthew Broderick, said, “It was interesting because Chris had a very clear vision of what romance was to him and what love was to him, and we kind of followed that.” 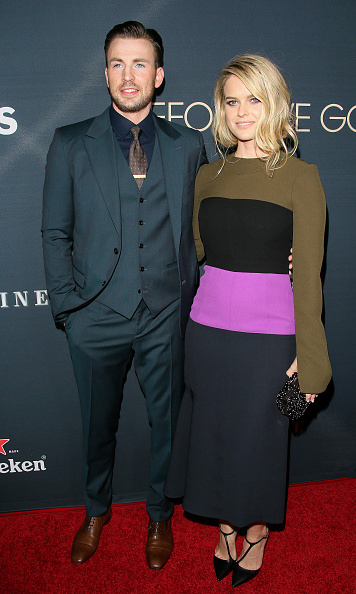 While Chris may have no time for love in his real life, Alice is a few months shy of celebrating her first year as a married couple on December 31 with Alex Cowper-Smith, whose wedding was featured in the pages of HELLO! magazine. She opened up about the best part of wedded bliss: “The comfort. It’s nice to have somebody to go home to.”

Before We Go is out in theaters on September 4.