He may be known for his harsh insults, but Simon Cowell proved he has a softer side when he was reduced to tears by an audition during the kick-off weekend of the latest series of The X Factor in the UK. The music mogul was left speechless by the powerful rendition of "Jealous" by Labrinth, performed by contestant Josh Daniels.

Josh, 21, told the panel that his choice of song was inspired by the loss of his best friend, who died aged 18 in a car crash in 2013. The pre-recorded scenes were filmed shortly after the death of Simon's mother on July 5, and the emotional lyrics clearly struck a chord with the judge. 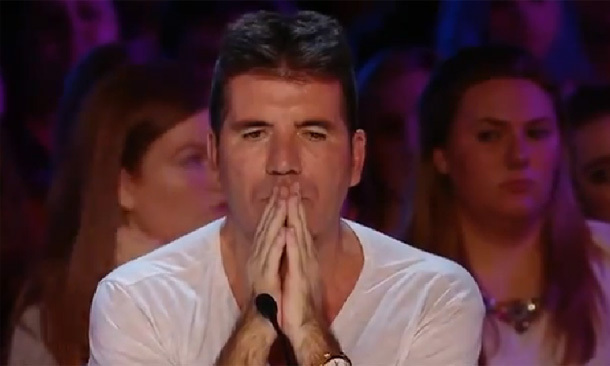 Simon was lost for words after contestant Josh sang an incredibly powerful rendition of Jealous by Labrinth Photo: YouTube


The 55-year-old, famous for his tough façade and cutting comments, was seen rubbing away a tear during Josh's performance. When the song came to a close and fellow judge Cheryl Fernandez-Versini turned to him, he remained speechless and the Geordie star began her own tearful feedback.

"That was the most captivated I've been in all the auditions so far," said Cheryl, before getting up from the panel to give the contestant a hug. 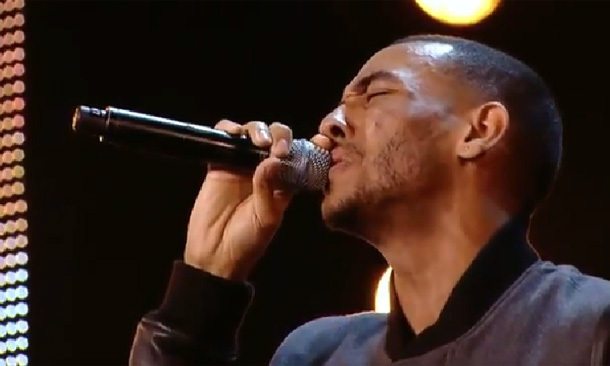 The mechanic's song choice was inspired by the loss of his best friend Photo: YouTube


Simon then took the contestant's song straight to the vote, without passing comment, and said briefly, "It's three yeses."

But, Simon isn't the only celeb who became famous for their public tears. Stars like Kim Kardashian, Lindsay Lohan and Claire Danes have all been snapped breaking down and looking less than flattering. “I don’t even know how it happens, but I start shaking," Claire told The New Yorker of her intense crying scenes in her show Homeland. "My body expresses it. … It’s not necessarily a conscious decision. It’s a little mysterious to me."

“Ok, I have to admit I do not look cute crying! LOL! And I do cry a lot. These pics are so ugly I just had to share,” Kim posted on Instagram along with crying pictures.

CLICK BELOW FOR MORE PHOTOS OF CELEBS CRY FACES: 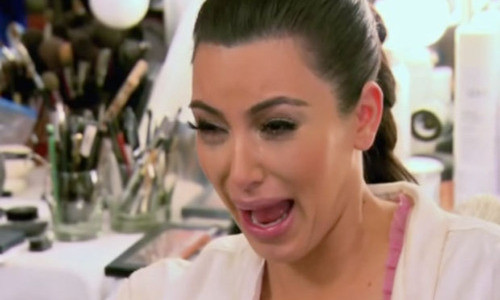