One good thing about summer coming to an end is that it is soon time for the MTV Video Music Awards. Once again, the network has big plans in store for Sunday's show. Demi Lovato, Pharrell Williams, Macklemore and Ryan Lewis, A$AP Rocky, Twenty One Pilots and Tori Kelly will all be taking the stage as well as The Weeknd to perform his hit single "I Can't Feel My Face" for the first time on television.

It was also announced that Nicki Minaj will hit the stage as the show opener and Justin Bieber will perform "What Do You Mean." 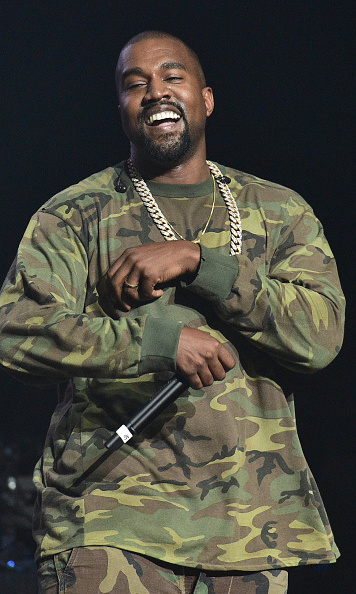 Kayne West will receive the biggest award of the night. The rapper and Kim Kardashian's husband will be presented with the "Michael Jackson Video Vanguard Award," which will honor the rapper for his career-spanning music videos, VMA performances and impact on music, fashion and art. In previous years the award has been presented to Justin Timberlake, Beyoncé and Britney Spears.

In the spirit of music videos, Taylor Swift will premiere her highly-anticipated video for her newest single "Wildest Dreams." Earlier this week. the singer shared a snippet of the video that features Scott Eastwood on her Instagram. "Wildest Dreams music video preview. VMA night. Get ready. #WildestDreamsMusicVideo," she captioned the sneak peek.


Nick Jonas also shared that fans will have a chance to see the super-sexy visuals for his latest single "Levels" during VMA night. "#Levels music video 8.30 #NJLevelsVMAs," he captioned the snippet on his Instagram.

Miley Cyrus is set to host the award show and fashion designer Jeremy Scott has designed this year's moon man, which will bridge together the world of fashion and music.

The awards will air on MTV this Sunday night at 9 pm.