Brace yourself One Direction fans as there is a lot of news to take in today. Former One Direction member Zayn Malik and Little Mix singer Perrie Edwards have called off their engagement. According to People magazine, the couple, both 22, called it quits two weeks ago. 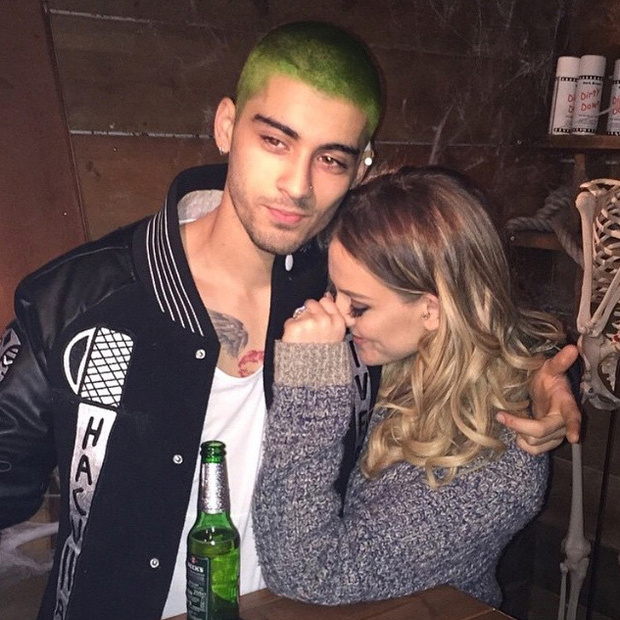 "She's been putting on a brave face as Little Mix have had promotion to do, but she's obviously devastated," a source told the magazine.

"Perrie's being supported by her bandmates, but she's really in pieces about this.

The young lovebirds first started dating in early 2012, after meeting on the British version of The X Factor. They got engaged in August 2013, when the former One Direction heartthrob proposed with a glittering diamond ring.

In a recent photo posted on Instagram by Perrie's bandmate Jesy Nelson, the blonde beauty is pictured without her engagement ring. The singer has previously been spotted out and about without the ring and in May, Perrie was forced to explain why she wasn't wearing it.

During an appearance on Capital FM, DJ Lisa Snowdon pointed out her missing accessory. Laughing it off, Perrie explained that the ring was simply being cleaned.

"In the paper tomorrow we'll probably not be together anymore," she said. "Yeah, we'll be separated... I'll be heartbroken, it will all be over.

"You know what, I feel naked, it’s horrible," she added. "You know when you get used to wearing something… but no, it's getting cleaned."

The "Kiss You" singer, who has just signed a solo record deal, declared his love for Perrie online back in March, tweeting to his 15.2 million followers: "I'm 22 years old... I love a girl named Perrie Edwards." 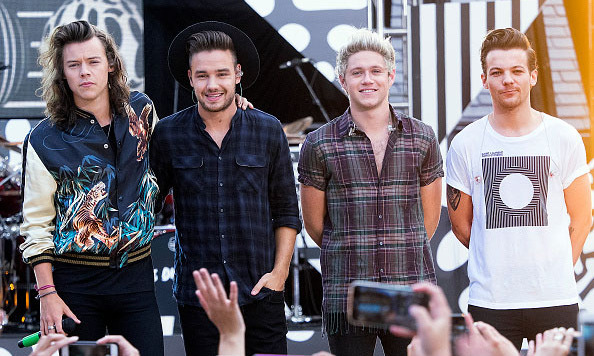 While there has been no statements made by his former bandmates about the split, One Direction appeared on Good Morning America Tuesday morning, where Louis Tomlinson opened up about his impending fatherhood.

"Obviously it's a very exciting time, so thank you," the 23-year-old father-to-be told host Michael Strahan, when asked how he felt about the recent news that he was expecting a baby with LA-based stylist Briana Jungwirth.

In an interview Monday with a UK radio station, Louis bandmate Liam Payne admitted the pregnancy announcement was a shock to the rest of the band.

"Well obviously I was a bit shocked, but he's taken very well to it," the 21-year-old "Steal My Girl" singer shared. "He's very excited with what's going on with him at the moment and I feel like stuff like that happens sometimes. He's taking it very seriously."