Fans of the hit TV show Mad Men were sad when the series ended earlier this year, but now they can own a piece of history as items from the set are being auctioned off. Starting July 31 anyone can get their hands on one of the 1,385 pieces that include accessories, clothing items, furniture and other props used in the show. And don't think it will blow through your wallet either; a pair of drinking glasses starts as low as $50. 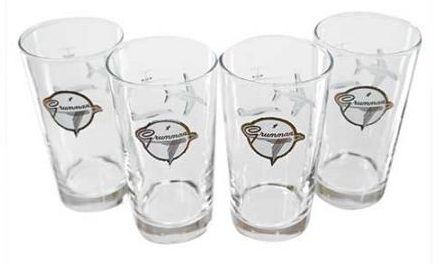 The auction is being held by Screen Bid and every piece comes with a ticket of authentication. Some items highlighted in the collection are Megan's wedding ring, which starts at $150 and Don Draper's Cadillac Coupe DeVille is even up for auction starting at $1,500. 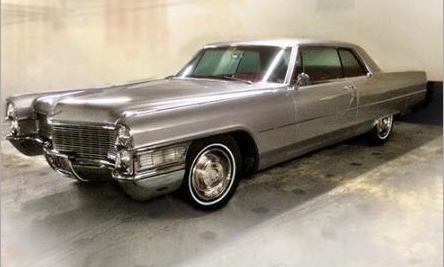 Don's Coupe DeVille is one of the most talked about items up for auctionPhoto: Screenbid

One thing everyone talked about from the show, which took place in the 1950s and 60s, was the fashion. Now, there are so many items from Don's closet available, you could practically build your own wardrobe. There's a brown cashmere V-neck sweater that he wore in season 4, a pair of madras shorts, pajamas and a bathrobe, a gold watch and a plethora of suits in size 42 regular. Even Don's blue straw fedora is up for sale starting at $200. 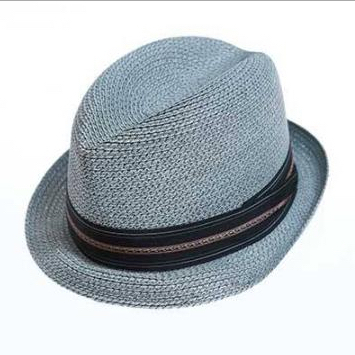 A blue fedora is just one of the many piece's of Don Draper's wardrobe you can own Photo: Screenbid

While there are less clothing options for women, despite the massive popularity in the costumes from the show, you can still get your hands on some of Peggy, Joan, Megan and Betty's accessories. Several of Joan's shoes are up for auction along with her red leather handbag. And you can own Peggy's green suitcase starting at $75 or her gold-colored watch. 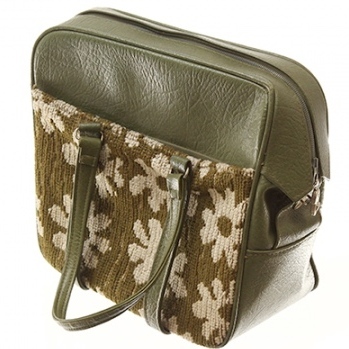 Peggy's green suitcase is up for auction Photo: Screenbid

Though prices start low, they will no doubt go up as fan fiercely try to outbid each other to stake a claim to a piece of Hollywood history.Unfortunately, winning bidders will also have to pay a buyers premium of 24% plus the cost of postage and packaging.

Click on the picture below to see more fun items up for auction: 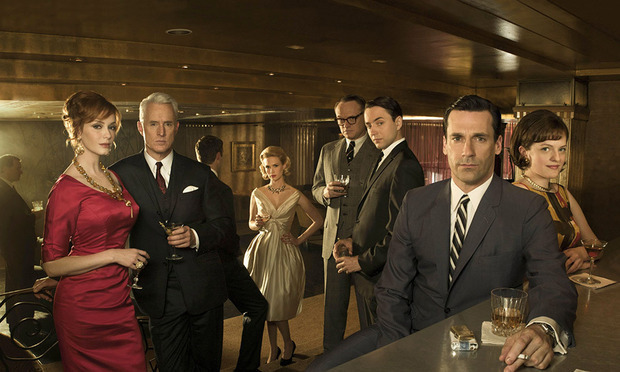