Full House fans were thrilled when they heard the news a spin-off series Fuller House was going into production with most of the original cast. But those same fans were disappointed back in May it was announced that the Olsen twins would not join the show. Now, it seems, they may be having a change of heart.

Netflix's chief content officer, Ted Sarandos, revealed Tuesday at the Television Critics Association summer press tour that Mary-Kate and Ashley “are teetering on whether or not they’ll be around” and giving fans a glimmer of hope.

"That's the only way I'll watch it," wrote one Facebook user. "I want to see everyone!" Another excited Twitter fan echoed that sentiment posting, "UMMM just read that the #OlsenTwins are considering the role for #FullerHouse and… HOW AMAZING WOULD THAT BE?! #crossingfingersandtoes" 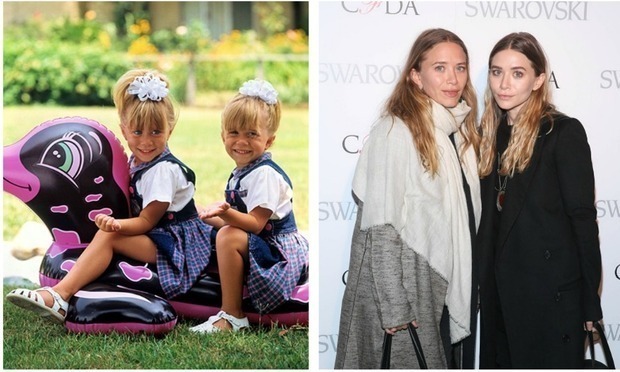 Mary-Kate and Ashley may appear on Fuller House after all Photo: Getty Images

Everyone was excited to see which original cast members would return when the reboot was announced in April. John Stamos explained that it will start off with a one-hour reunion and then be a spinoff series featuring other main characters who are set to return include Candace Cameron-Bure, who played DJ Tanner, Jodie Sweetin , who played her younger sister Stephanie, and Andrea Barber, DJ's best friend Kimmy Gibbler.

John later confirmed original cast members Bob Saget, Dave Coulier and Lori Loughlin would return as well, but it was announced the next month Mary-Kate and Ashley would not reprise their role as Michelle Tanner. 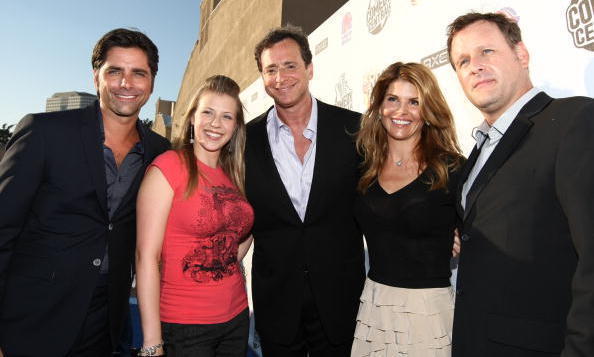 The cast has maintained a strong bond after the show ended Photo: Getty Images

“Although Ashley and Mary-Kate will not be a part of Fuller House , I know how much Full House has meant to them and they are still very much considered family,"the series’ executive producer, Robert L. Boyett revealed in a statement to THR. “It has been exciting to see how they have built their professional careers, and I support their choice to focus on their fashion brands and various business endeavors. I appreciate their support and good wishes towards Fuller House .”

While it remains to be seen whether or not the now 29-year-old twins will ultimately join the cast, and if so, in what capacity, the Netflx exec added that the other original cast members “have fallen right back into their roles" adding, "It’s very much in the same spirit [of the original], but it’s a modern take on Full House.” 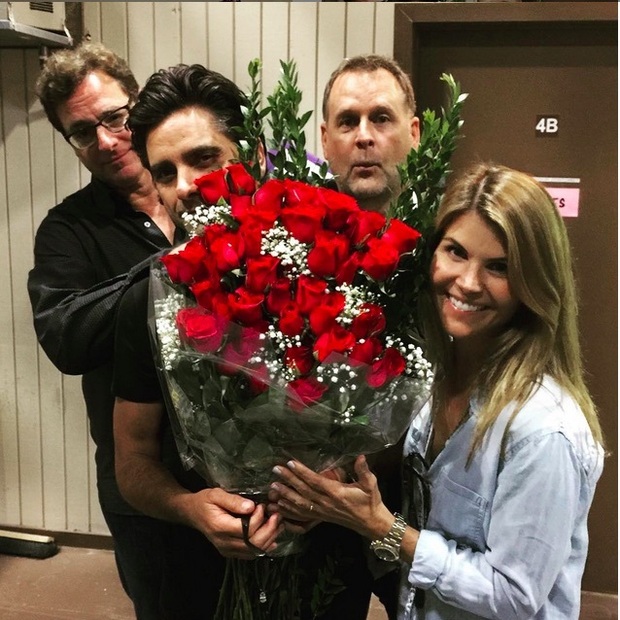 Most of the original cast members have already been on set filming Photo: Instagram/@johnstamos

The new 13 episode show, which is set to air in 2016, will continue to follow the Tanner family's adventures, but begins with DJ pregnant – hence the title of the sequel – and recently widowed, living in San Francisco. Stephanie and Kimmy move into help DJ take care of her two boys while she prepares to give birth to her next child.