Ariana Grande will not be facing criminal charges for an incident in a bakery which was captured on video and later went viral. The bakery's owners "declined to press criminal charges against Ms. Grande," Michael Vasquez, deputy sheriff at Riverside County Sheriff's Department, told People.

The singer has apologized to her fans after she was filmed licking a donut and then declaring her hatred for America while in a shop. The video caused California police and public health officials to launch an investigation into the shop and saw Wolfee Donuts receive a B rating from the health inspector. 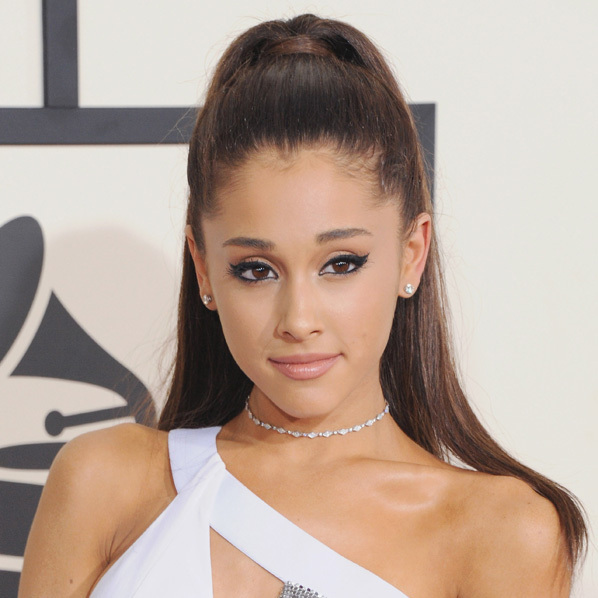 Ariana will not be facing criminal charges for an incident in a bakery Photo: Getty Images

Ariana, 22, has faced a backlash ever since the short clip went viral, and this week issued a statement addressing the controversy. "I am extremely proud to be an American and I've always made it clear that I love my country," she shared. "What I said in a private moment with my friend, who was buying the doughnuts, was taken out of context, and I am sorry for not using more discretion with my choice of words."

She continued: "I sometimes get upset by how freely we as Americans eat and consume things without giving any thought to the consequences that it has on our health as a whole."

Describing herself as an "advocate for healthy eating," Ariana went on to speak of her frustration that the United States has one of the highest child obesity rates – before apologizing for her actions. "We need to do more to educate ourselves and our children about the dangers of overeating and the poison we put in our bodies. We need to demand more from our food industry," she said. "However, I should have known better in how I expressed myself and my new responsibility to others as a public figure. I will strive to be better." 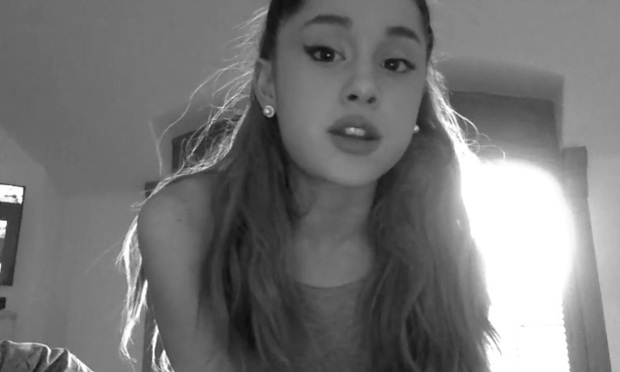 I apologize for my poor choice of words and my behavior,' she said in her YouTube video

Ariana later published a video on YouTube to apologize to her fans once again. Acknowledging that she might have been "too busy preaching about issues with the food industry to actually sincerely apologize," the star said that watching her own actions back in the clip had been a "rude awakening."

"I was so disgusted with myself, I like wanted to shove my face into a pillow and like disappear," she said. "But instead of that I'm going to come forward and own up to what I did and take responsibility and say I'm sorry because I reacted in a way that I feel like wasn't necessary to say the least, but also just wasn't me at all. I apologize for my poor choice of words and my behavior... I never want to be anything but a positive influence."