The youngest of the Kardashian-Jenner clan, Kylie Jenner, has built a reputation for using various forms of social media to connect with fans. On Wednesday, it was no different as she posted a video on Snapchat chatting about one of her lifelong struggles.

"It's kind of crazy I have four million people watch my Snapchats. Half of you guys think I'm weird, and the other half think I'm funny," she said in the clip. "But I've been bullied since I've been nine. From the whole world, it feels like sometimes... and I think that I've done a really great job in handling all this." 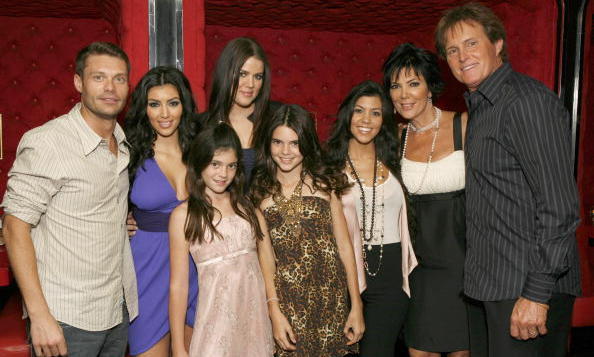 While unclear who her exact attackers are, the 17-year-old has faced scrutiny as she was thrust into the spotlight when she was only in elementary school for the family's reality show. Since then, Kylie has dealt with dating and plastic surgery rumors.

One particular scandal occurred this past April when the #KylieJennerChallenge, which called for fans to stick their mouths into a small cup to make their lips swell, went viral. Having to defend herself, the reality star took to social media once again. "I'm not here to try & encourage people/young girls to look like me or to think this is the way they should look," she tweeted. "I want to encourage people/young girls like me to be YOURSELF & not be afraid to experiment w your look." 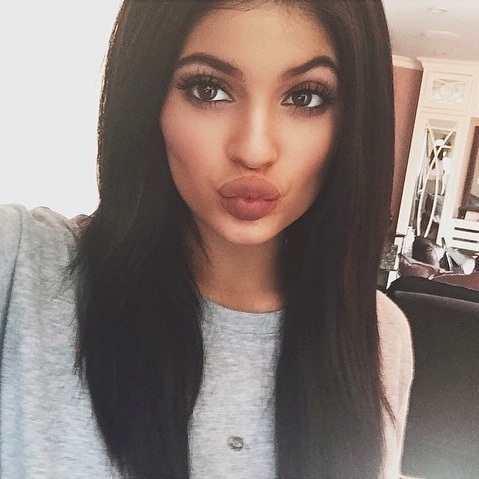 Kylie has faced recent scrutiny over her lips Photo: Instagram/@kyliejenner

The brunette beauty, who eventually admitted to using temporary lip fillers, added a similar message to millions of her snapchat followers saying, "There are bullies everywhere. So, this was just a little like Snapchat, to tell whoever with their own bullies, that the only opinion that ever really matters is yours and to never change."

She added: "This isn't a pity party though, don't get it twisted," she told fans. "This is for those with bullies out there to know that you're not alone... Spread love. Love y'all."