Though she just turned two on June 15, North West is already one of the world's most famous toddlers, living out more fashionista dreams than most adults. And with her mom's recently-announced pregnancy, the adorable daughter of reality-TV star Kim Kardashian and rap star Kanye West will soon have a baby sibling to jet set with over to the European fashion shows. 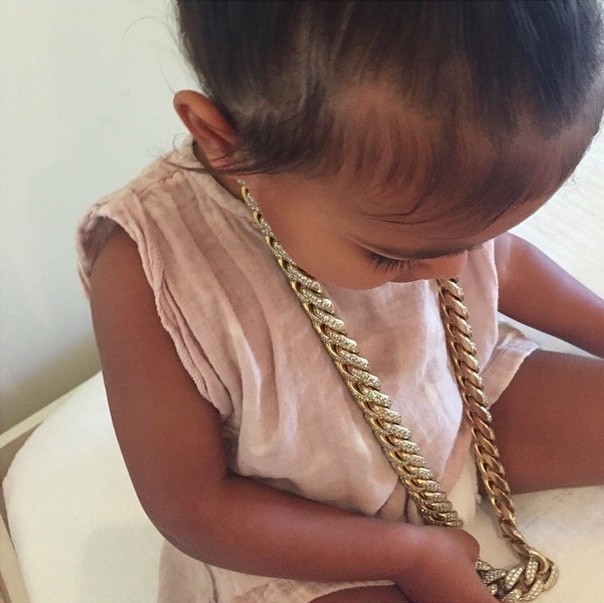 This past year we've followed Nori, as she's affectionately called, on her upscale adventures around the globe, admiring her travels to fashionable cities like New York, Los Angeles and Paris as she becomes the most stylish and well-connected youngsters since Suri Cruise hit the scene. 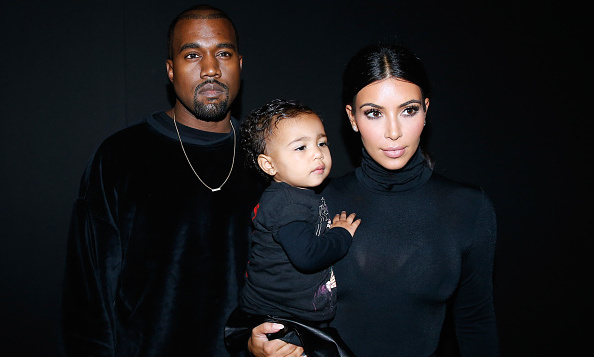 Of course, Kim's mini-me has plenty of access to A-listers, like her new famous friends Nicki Minaj and Anna Wintour — a handy connection as the tiny tutu-loving toddler takes after both her parents in her passion for fashion.

In an interview with Vogue, Kim shared, “She’s really particular about what she likes to wear." It's an admission that makes sense given her first-hand education of the couture world and her own personal pint-sized collection, which boasts impressive designer names like Chanel, Balmain, and Céline. 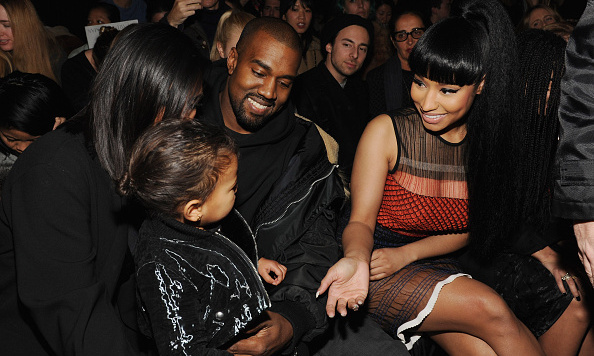 North was even spotted rocking a fur coat during a day out in New York City. Looking fashionable as ever, we have no doubt she was on her way to tend to some serious playdate action.

Impressed? We certainly are. HELLO! takes a look at North's most magnificent fashion moments as she turns 2.

Click on the picture below to get a peek into North's lavish life: 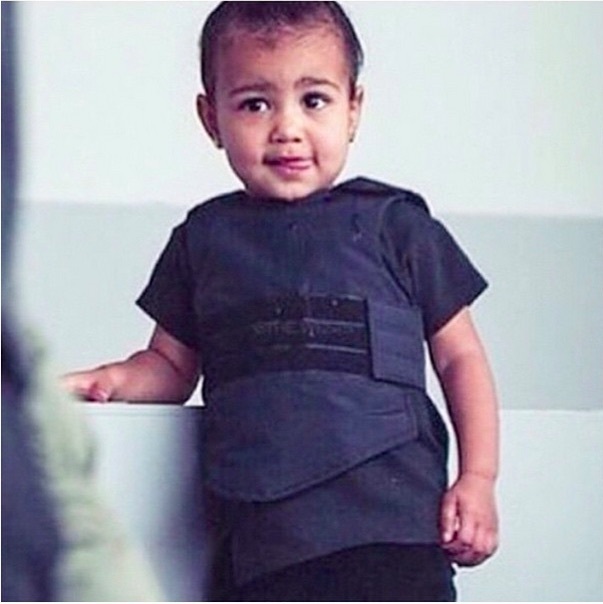