That is some wedding venue! Nicky Hilton is no stranger to lavish surroundings anywhere she goes so it is no wonder that when she was planning her wedding to James Rothschild, she'd have one of the most luxurious settings in mind. The fashion designer and her fiancé are reportedly set to tie the knot in the most glamorous of places, Kensington Palace.

The couple, who became engaged in August 2014, will celebrate their July 10th nuptials "at the palace's Orangery in front of hundreds of guests," according to the New York Post's Page Six. 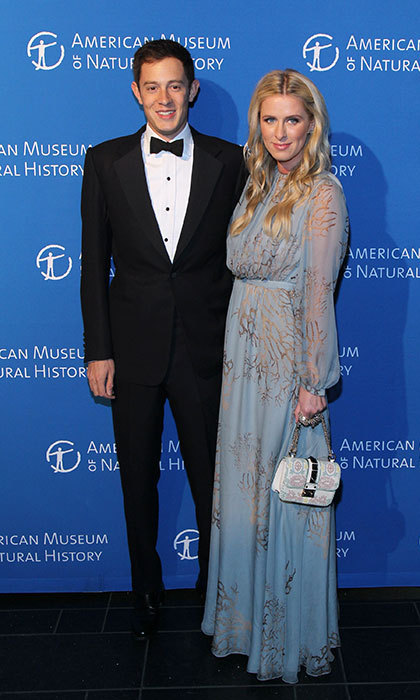 The Orangery is located within Kensington Gardens and is licensed for civil weddings and allows for receptions on its terrace. It is also just happens to be located next door to Prince William and Kate's apartment.

The bride, who will reportedly wear a bespoke Valentino wedding dress, alluded to her fairytale nuptials just last week when she celebrated her bridal shower. Nicky shared photos of the "fairy-tale bridal shower," held at Hillcrest Country Club in Los Angeles, on her Instagram page. 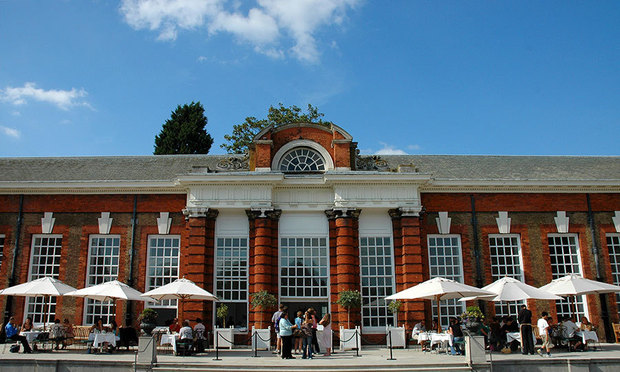 The Orangery is located next to Prince William and Kate's Kensington apartment Photo: Rex

"Thank you for the most beautiful bridal shower," she wrote alongside a snap of a gorgeous table filled with floral arrangements and over 20 place settings. At the end of the table was a large fairytale-style book, with the words inside reading: "Once upon a time, Nicky Hilton and James Rothchild's love story..."

Guests included her mom, Kathy Hilton, and Nicole Richie's mom, but sadly not Nicky's older sister, Paris, who revealed on her Instagram page that she had to be in Spain for work commitments.

Nicky looked stunning at her shower, wearing a white crochet dress paired with gold strappy sandals, and showed off her tan from a weekend trip to Mexico.

In another picture she shared a group shot, writing: "Loved seeing these beautiful girls today!" And in another, she shared some of the funny presents that her friends gifted her during the shower.

Nicky, 31, and James, who is a British banker, first met in 2011 at the wedding of Petra Ecclestone and James Stunt in Odescalchi castle.