It seems in Hollywood everyone is trying to stop the aging process, but Goldie Hawn is fully embracing it. The 69-year-old opened up in a new interview about her secret to staying young. "Getting older is a fact of life," she told Porter in their June issue. "By living mindfully you understand that there are many transitions in life. You just go through them."

With five grandchildren, the legendary actress keeps active by riding her bike around Los Angeles and going for walks, but credits perspective to her happiness. "It's all about how you make it. It's all in your mind," she added. "It's wonderful to know you're aging, because that means you're still on the planet, right?" 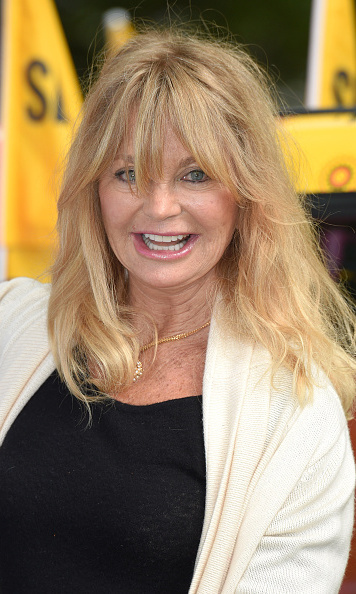 While both she and her daughter Kate Hudson live healthy lifestyles, Goldie admitted she doesn't always agree with the 36-year-old. "I think that Katie [Hudson] deals with that on her level. She’s not me," Goldie said of the gender wage gap in Hollywood. "[Kate] sees things her way, although we agree on a lot of things."

It's clear the mother-daughter-duo have a close bond and often speak highly of each other. "My [role model is] easy, mine's my mom,"Kate told People magazine. 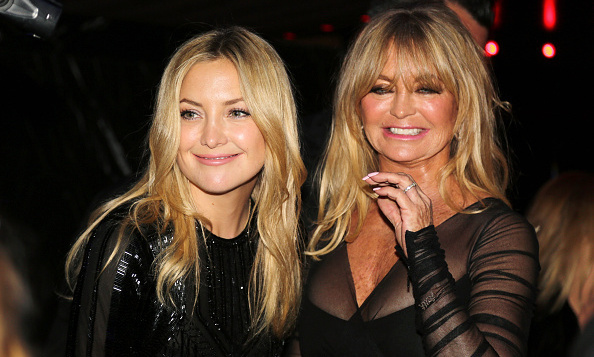 Aside from having a longstanding career in Hollywood and solid bond with her children, Goldie has been in a 32-year relationship with Kurt Russell. Though the two never married, she told the magazine the secret to a successful relationship. 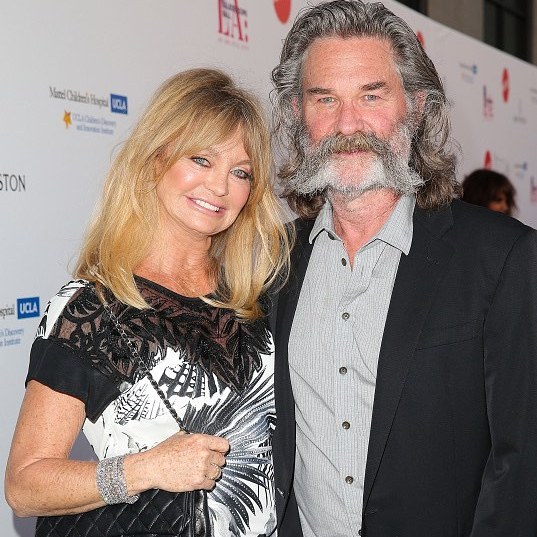 Goldie has been with Kurt for over three decades Photo: Getty Images

"A lasting relationship isn't about marriage," she said. "It's about compatibility and communication." The starlet, who has been married twice, added, "Intention is the key. It's also about not losing yourself in each other. Being together, two pillars holding up the house and the roof, and being different, not having to agree on everything, learning how to deal with not agreeing."