Kim Kardashian and Kanye West are overjoyed to be having another baby. Reality star Kim made the announcement about the long awaited, happy news in a teaser for an episode of Keeping Up with the Kardashians. In last night's clip, Kim is seen receiving news that she's pregnant during an appointment with her doctor.

"I just got the blood test back, and I am pregnant," the 34-year-old tells sister Khloe. 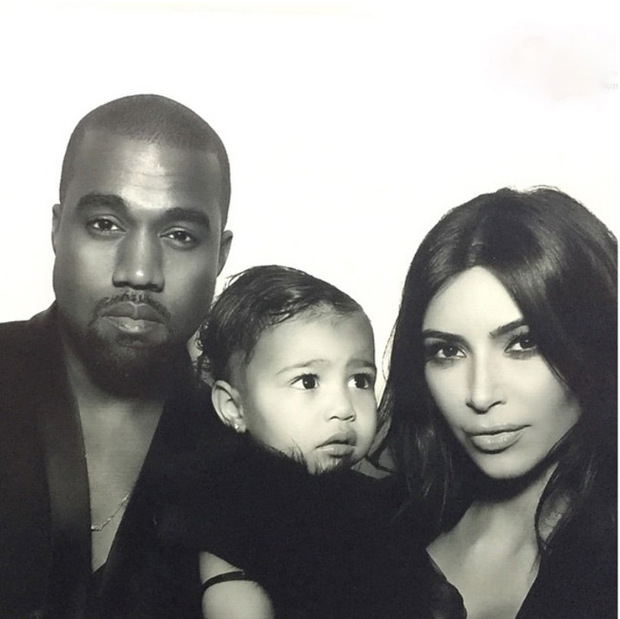 In the new July issue of Glamour magazine that is out June 16, Kim also opens up about her growing family. She shared, “We are so beyond excited.” She also credits her daughter North for teaching her so much. "North has taught me patience. There’s nothing I wouldn’t do for her," she continues. "And nothing I wouldn’t do for my husband. She’s empowered us to want to be the best parents and the best spouses."

Momager Kris Jenner congratulated her daughter on the news via Instagram telling her: "I can't wait to meet your little love bug" and adding the hashtag "#youaresobeautifulpregnant."

The "little love bug" will be a brother or sister for Kim and Kanye's daughter North West, who turns 2 this month. Not long after the baby news came to light, "South West" began trending on Twitter, a sign that fans are hoping the Kardashian Wests keep up the geographical theme.


The parents may want to consult Anna Wintour again as they settled on the unusual name North after the powerful fashion editor gave her approval, Kim told GQ magazine.

Just last week, the super couple celebrated their wedding anniversary, with Kim posting throwback photos and videos of their spectacular nuptials and the rap star making a public declaration of love for his wife. "Kim, I’m so happy to be married to the girl of my dreams… I love you and Nori so much!!! I would find you in any lifetime," he wrote on Twitter.

Of their desire to have another child, Kim recently told E! News, "We are trying... It's getting exhausting. Kanye always says, 'Trying for baby No. 2 isn't as fun as trying to baby No. 1.' But we're literally trying everything that we can to make it happen, so I'm to the point now where it's not as stressful to me. And maybe that's when they say it happens."