Full House fans can get even more excited for the new Fuller House series as it has been confirmed the head honcho of the fictional Tanner family will return for the spin off.

"Last but not least-best piece of casting yet. The great @bobsaget will be joining our show on @netfilx - this completes the perfect reunon," John Stamos tweeted to his 1.56 million followers. The actor realized his "reunion" spelling mistake later and poked fun at himself. "Sorry i'm tired – been a long day," he wrote. "And let's not be so picky – you want perfect spelling – follow Oprah." 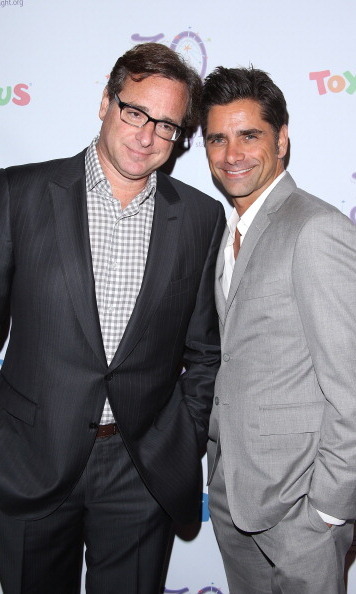 Joking with his fellow co-star, Bob responded on Twitter. "How did you get this information," he wrote to his 2.29 million followers. "Kidding! Love you Jesse!"

Bob is the final original main cast member to confirm an appearance on the Netflix show along with John, Dave Coulier and Lori Loughlin. Candace Cameron Bure, Jodie Sweetin and Andrea Barber will star in the show that continues to follow the Tanner family's adventures, but begins with D.J. pregnant and recently widowed, living in San Francisco. Stephanie and Kimmy move in to help her take care of her two boys, while she prepares to give birth to her next child. 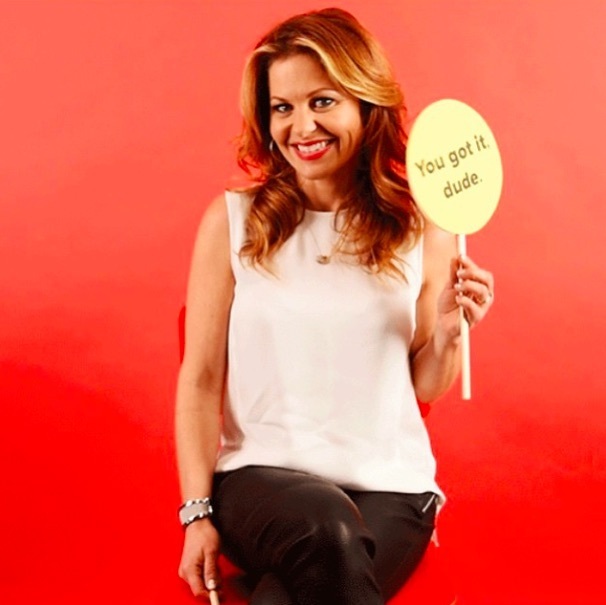 Candace will be one of the stars of the new Netflix series Photo: Getty Images

While everyone was holding out hope that the youngest cast members, Mary-Kate and Ashley Olsen, would return, it was recently shared they would not make an appearance.

“Although Ashley and Mary-Kate will not be a part of Fuller House, I know how much Full House has meant to them and they are still very much considered family," Fuller House executive producer Robert L. Boyette revealed in a statement to THR. “It has been exciting to see how they have built their professional careers, and I support their choice to focus on their fashion brands and various business endeavors. I appreciate their support and good wishes towards Fuller House.” 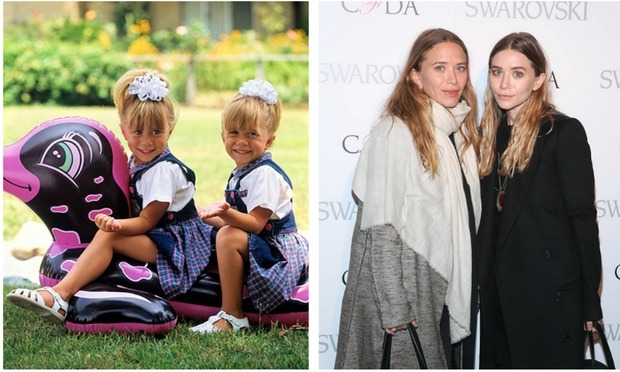 Mary-Kate and Ashley will not be making an appearance on the new show Photos: Getty Images

The revival will be made up of 13 episodes and is expected to hit TV screens next year.