X-Factor creator Simon Cowell and his partner Lauren Silverman have opened up about their plans to grow their family. The couple welcomed their first child Eric 15 months ago, but are already thinking about giving him a sibling, in particular, a sister.

"I think if you have one child it would be lovely to have a girl," Simon, 55, tells HELLO! magazine. Lauren agrees, revealing that she and Simon already have a few girls' names in mind. 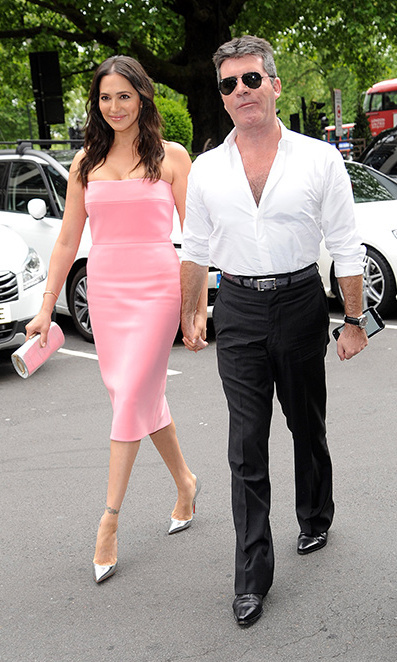 "When I was pregnant with Eric I was told by the doctors he was a girl," she says. "But he just fooled them. There were a few names floating around but we had our name picked out and it would be lovely to have a girl."

The 37-year-old jokingly adds that she sees potential trouble for a daughter as she grows up. "The only problem is that I will feel sorry for her when she is older because she won't be able to leave the house, and no man would dare come near here because Simon would be so protective," says Lauren. 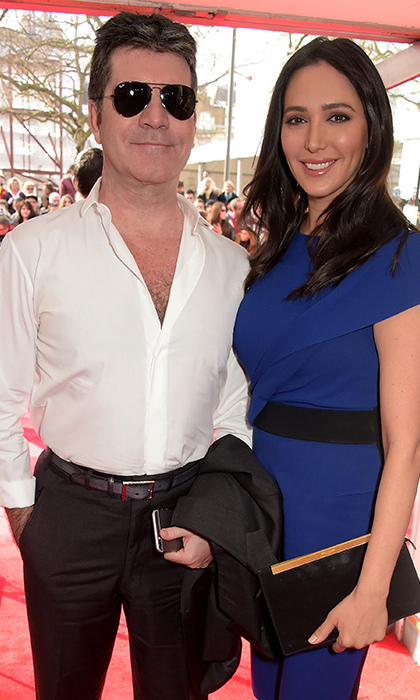 Lauren, who also has a nine-year-old son Adam from her previous marriage, went on to describe how she has changed Simon's house environment. "Simon's house is now a family home," notes Lauren. "I have three boys now including him. He's a great dad. He's lots of fun, he makes us all laugh a lot."

She adds of her witty partner, who is currently filming the live semi-finals of Britain's Got Talent: "I think Simon has changed me. He makes me laugh all the time. I can't get angry with him because when I'm trying to be cross he just makes me laugh. I feel I learn so much from him, which is incredibly inspiring. He's very talented."

No Eric. I said White shirt not t shirt pic.twitter.com/9065tM6C5g

Simon and Lauren were first romantically linked in 2013, and a year later on Valentine's Day, they welcomed their son Eric.

While the music mogul openly admits that he has never changed a diaper, he sweetly confesses: "I never expected to be a father but I love it. Eric makes me laugh. He and I communicate very well because we basically like the same things – Scooby Doo, Disney movies, laughing at the dogs."

For more about Simon and Lauren's family life, read the full story in this week's HELLO! magazine, available via digital download or on Friday at all Barnes & Noble stores and selected newsstands.