Fans were shocked when Zayn Malik made the announcement he was leaving One Direction. Until now, the band has remained fairly quiet on the situation give or take their comments on social media. In their first television interview as a four-piece, the group finally opened up and told James Corden they were "disappointed" Zayn had quit.

"At first we were a little bit angry, obviously," Liam Payne admitted on The Late, Late Show. "We were surprised, but I think we all knew the vibe Zayn was feeling. You could sort of tell, from the outside people could tell as well. There were certain parts of this job that Zayn loved and certain parts that he didn't." 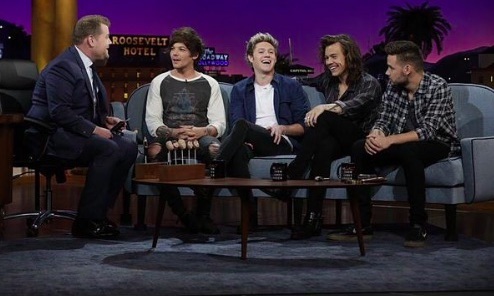 One Direction opened up about Zayn quitting the band Photo: Sonja Flemming/CBS


He continued, "If you don't like the job, you have to follow your heart sometimes and go where you need to go and there is no arguing with that. Like I say, we were angry at first, but then it was just a bit more disappointed, but we wish him the best of luck with whatever he gets up to and there is no hard feelings, it is just going to carry on as usual."

Meanwhile Louis Tomlinson was quick to reassure fans that he had made up with Zayn following his recent Twitter fight with him and music producer Naughty Boy. Addressing the dispute, he explained, "I've never been very good at biting my tongue. Maybe I get it from my mom. It is one of those things." 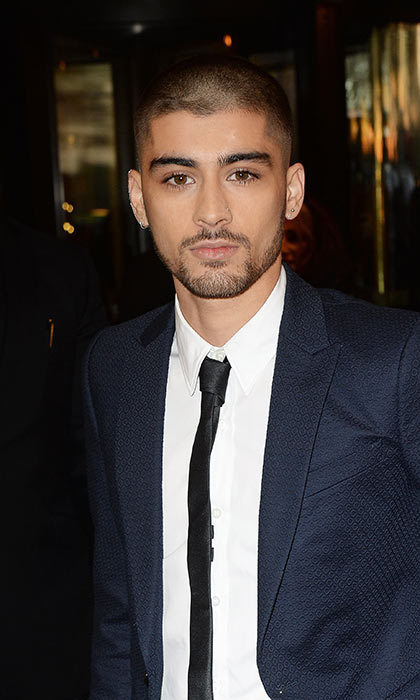 Louis added, "Twitter is great for connecting with the fans, but if you also feel like saying something you probably shouldn't, it is good for that or bad in this case, but it's all resolved. It's all good in the hood."

And to make sure they got out any pent up aggression, the band participated in a hilarious game of dodgeball with talk show host James acting as coach.

Watch the video of the dodgeball game below:


One Direction fans can also rest assured that the band have vowed to continue without Zayn, and could release their fifth studio album together as soon as September or October.

"The four of us enjoy every aspect of it," Niall Horan explained. "The shows have been great and we are in the studio at the minute and we are looking forward to bringing out a new record and going on more tours and we are really enjoying it."

Watch the band open about about Zayn below: