Jessica Alba is an actress, model, business woman and mom, making her one of those incredibly talented stars in Hollywood that seem to have it all. But, the 33-year-old says she was a "hot mess" in her early 20s. In an exclusive interview with our sister magazine in the UK, HELLO! Fashion Monthly, she reveals how she's transformed her style and diet over the years and adopted a "who cares what people think" attitude. 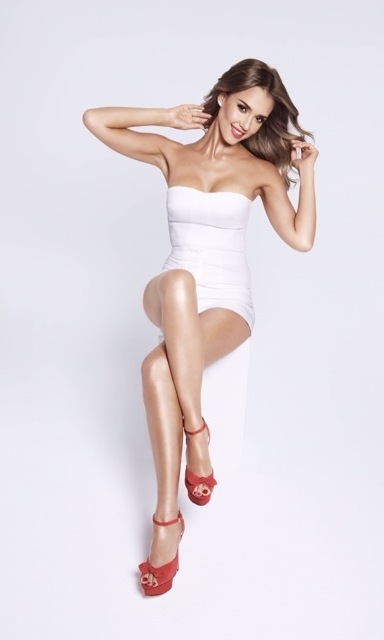 
"My idea of how I need to look has completely changed,” she told HFM during the interview and photo shoot at Dubai’s Waldorf Astoria hotel. "I used to listen to stylists and make-up artists and hairdressers that I didn’t know that well, and they would just doll me up how they wanted to and I would look crazy. Basically anything before I was 24, I looked crazy, just wrong. There are lots of photos of me out there looking like a hot mess!”

Fast-forward to the present and Jessica's cool, sophisticated fashion sense is coveted the world over. The Braun beauty ambassador, who is spearheading the brand’s Break Free campaign, said that becoming a mom of her two daughters, Honor Marie, 6, and Haven Garner, 3, with husband Cash Warren changed her attitude on dieting as well. “I don’t care about [weight] as much after having kids. I’m bigger than I was before and I’m totally fine with it," she shared. "I embrace how I look in a different way." 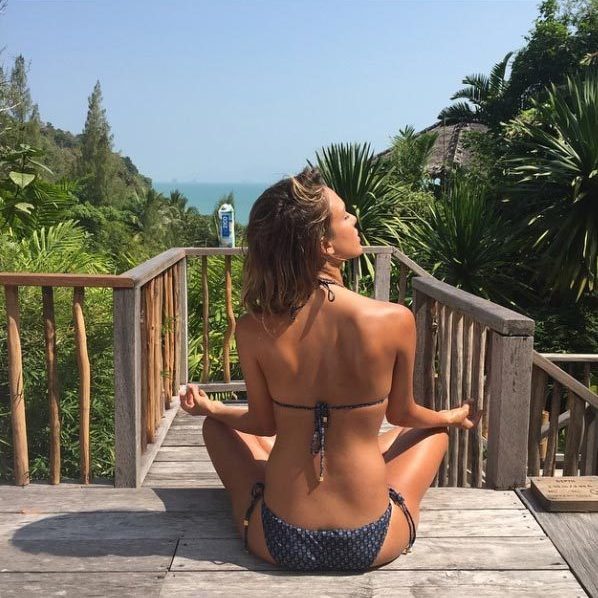 Jessica keeps in shape by varying her workout and diet
Photo: Instagram/@jessicaalba

Jessica revealed her diet and workout routines aren't as strict as they used to be, but she does like variety. "I don’t feel any pressure to stay in shape for anyone else," she explained. “When I was younger, I used to do the ‘body builder’ diet, which is awful. Everything is steamed and it’s just a handful of everything. I hated my life, it was so miserable! Having some sort of balance and moderation is key." Her secret? She eats really fresh food, nothing processed, and stays away from dairy and fried foods. 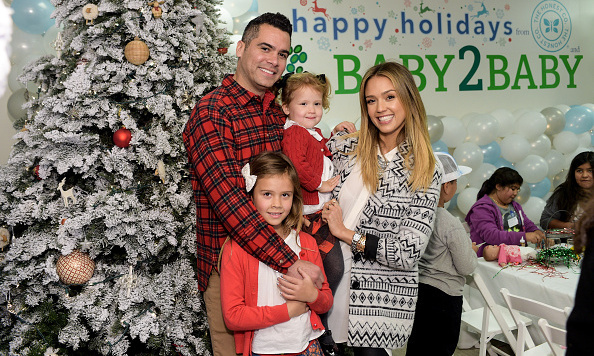 Being a mom has inspired Jessica's business Photo: Getty Images

Her newfound attitude on health since becoming a mom even led her to creating a business. Three years ago, Jessica launched The Honest Company, alongside Christopher Gavigan, former CEO of Healthy Child Healthy World, an organization aimed at educating parents about protecting their children against harmful chemicals.

With annual revenues of more than $150 million a year from products such as diapers and baby wash, Wall Street analysts are predicting the company might soon be floated on the stock exchange for several times that figure, making Jessica a very successful young lady indeed. 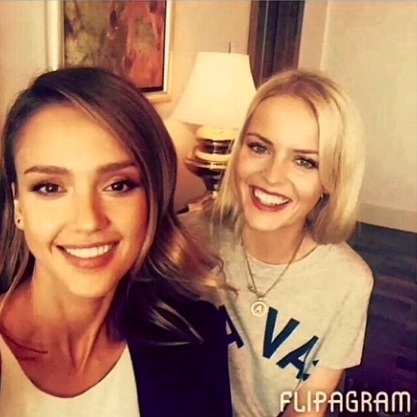 “It’s tempting to leave acting completely  and focus on my company," Jessica admitted. "It’s definitely more fulfilling. And when I put my time into it, I feel like I’m doing something that’s productive and there’s a real outcome.  With entertainment, I feel like you’re just throwing stuff against the wall and you don’t know if anyone’s going to see it."

For more from Jessica's interview, download the latest issue of HFM on your Android device or on iTunes.