Quite like her quirky and outspoken character on New Girl, Zooey Deschanel has a refreshing look on how she envisions herself post baby. The actress, who is expecting her first child with fiance Jacob Pechenik, shares her thoughts on how she plans to view and treat her body after giving birth. 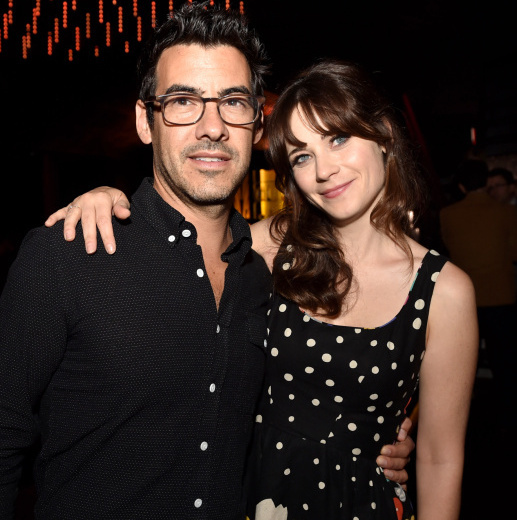 "Haven't we all seen those pictures of a sexy new mom in a bikini after one month? I will not be that person," the 35-year-old tells Cosmopolitan magazine in their June issue. "I've always gone my own course and never been someone who had the need to be super skinny. I like a healthy look. I don't buy into that skinny-is-better mentality."

The FOX series star went on to say that she simply tries to eat healthy, work out and not worry too much about her weight. "Actresses aren't models, and most of them never wanted to be." 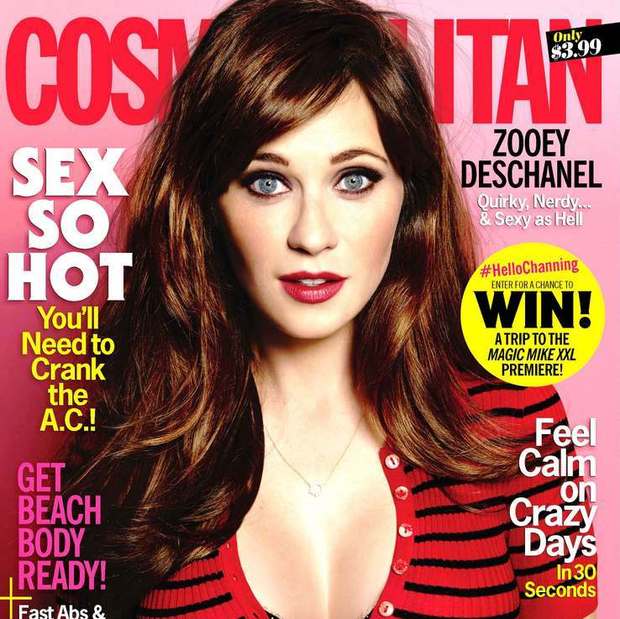 The HelloGiggles co-founder has been dating Jacob since mid-2014 Photo: Getty Images

Zooey had a few other choice words for how women are treated in Hollywood, going on to address the #AskHerMore Twitter campaign during awards season, which was meant to inspire reporters to ask more substantial questions on the red carpet.

"I'm all for people asking actresses more intelligent questions," Zooey explains. "Just because you're wearing a nice dress doesn't mean you don't have any ideas. It's a shame to reduce smart, talented women to clothes models. But you can be a feminist and femme. I don't see how those things contradict each other."

The June issue of Cosmopolitan hits newsstands on May 12.