Working with one's significant other is never easy, and that seems to applies to Hollywood's elite as well. In a new interview with ELLE UK, Oscar winner Charlize Theron opens up about the struggles of collaborating with her beau, actor Sean Penn. Charlize Theron and Sean Penn have known each other since the mid-90s Photo: Getty Images

The two worked closely together on their new film The Last Face, a drama directed by Sean. "Putting aside that he’s my partner, he’s the love of my life; for the first time, I felt that my work was really bleeding into my life and that made it hard," the 39-year-old explains. "There were moments where I was incredibly unfair to him. And moments where I felt like… he was incredibly unfair to me. But it makes you realize that no matter how complicated it gets, the priority is the relationship."

This isn't the first time the acclaimed actress has addressed her relationship and how much it means to her. In an April interview with Esquire, Charlize admitted that while she never thought she'd end up in a relationship with the actor, she's quite happy she did.

The two were good friends for 20 years before they took their relationship to another level. 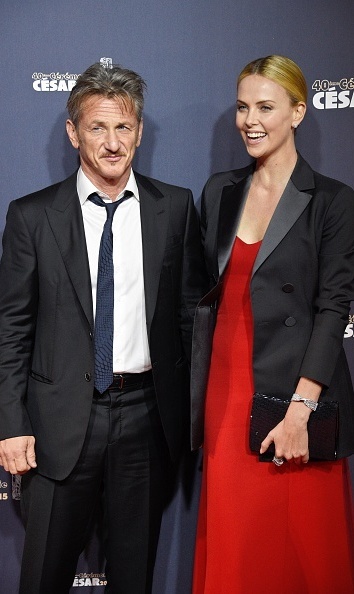 The duo recently worked together on The Last Face Photo: Getty Images

"He was married [to ex-wife Robin Wright], I was in a long-term relationship [with Stuart Townsend], our spouses — not regularly, but we were in each other’s lives. I think our friendship stemmed from mutual respect — more on my end, because I really didn’t have a body of work 20 years ago, but my love and passion for making films — that was our common ground."

It was an unexpected romance, but now Charlize can happily say Sean, 54, makes her feel "very lucky." 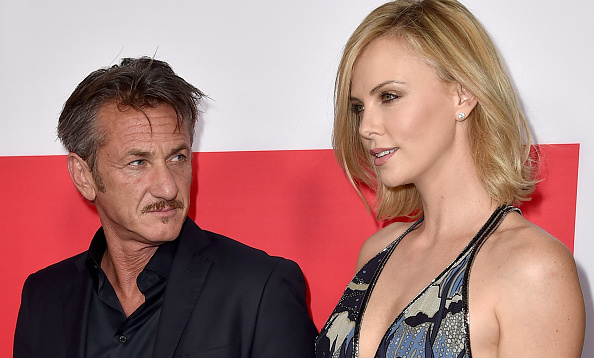 As for Sean, he seems equally enchanted. "I'm surprised to be in love," Sean told Esquire UK. "To run into somebody now who you care about is a much more passionate, deeper, truer and — God! — a much happier feeling."

He went on gushing, "It's a lot more romantic and a lot more fulfilling to be in a relationship and to think you're a good person within it." The star even said he'd get consider getting married again, suggesting he's in it for the long haul with Charlize.

Aside from Sean, watch Charlize discuss which women inspire her: