Kris Jenner is finally breaking her silence after her ex-husband Bruce Jenner revealed that he was transitioning into a woman. Though the former Olympian's announcement took place in late April, the matriarch of the Kardashian/Jenner clan will tell the world how she feels in an upcoming episode of her reality-TV show.

“I have these memories of this life, and I feel sometimes like it didn’t exist,” Kris says in a new clip released from a Keeping Up with the Kardashians: About Bruce two-part special. 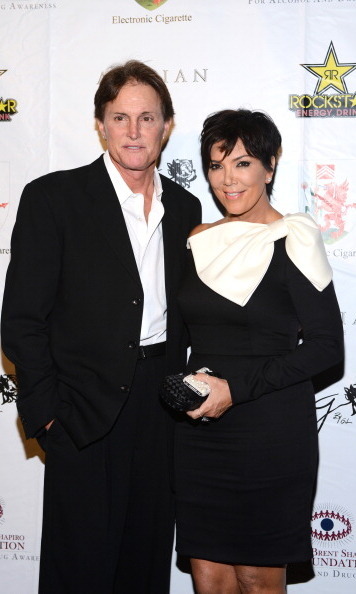 Trying to comfort her mother in the difficult situation, Kim Kardashian offers some words of advice. “He has to deal with this for his entire life, and waking up and feeling like, ‘Woah, this isn’t my body! This doesn’t feel comfortable,'” Kim says in the clip. “That’s the only way I can kind of imagine it. And you really have to, like, let go.”

While all of his children have spoken out in various ways to support their father, the public will get to see the emotional roller coaster it has been for them when the special airs on May 17 and 18. Kendall Jenner says she has to "get a tissue" when sitting down for an on-camera heart-to-heart with her father. 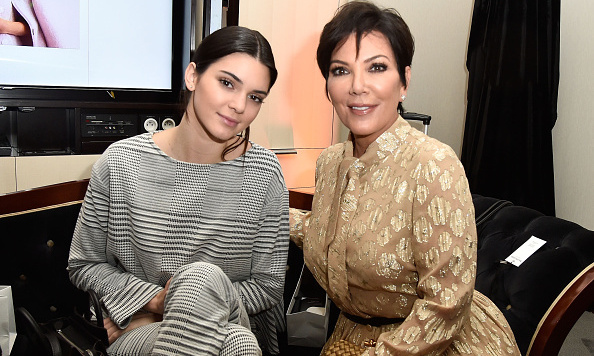 Kendall and Kris both get emotional in new clips from their upcoming show Photo: Getty Images

"He's the most amazing person I know," Kendall says in a clip. "I couldn't ask for a better dad. He taught me how to ride a bike and be the tomboy that I am. Every single day we went to school 45 minutes away from home. He would drive us to school and he would be the first one in line to pick us up."

During a 20/20 special, Bruce revealed that hurting his kids was his biggest fear. “They all cried, mainly because they don’t want anybody to hurt dad," he said. "They’re very protective of me. Especially Kendall and Kylie.” 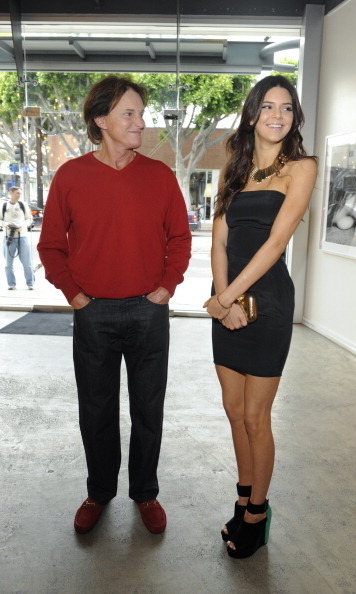 Kendall says she has the best dad Photo: Getty Images

Along with the special two-part series, E! also confirmed Bruce will star in a ground-breaking docu-series about his transition.

"Bruce is incredibly courageous and an inspiration, and we are proud to be entrusted with this deeply personal and important story," said Jeff Olde, Executive Vice President, Programming and Development at E!. "This series will present an unfiltered look as Bruce boldly steps into uncharted territory and is true to himself for the first time." 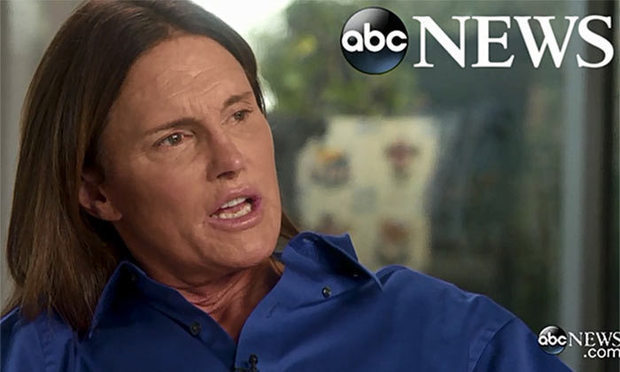 Bruce revealed he is transitioning into a woman during a two-hour interview Photo: Getty Images

The news follows Bruce's official announcement that he is transgender during his highly anticipated interview with Diane Sawyer. Nearly 17 million viewers tuned in to watch the 65-year-old bravely state, "I am a woman," before describing that he has known his true identity from an early age, how his family reacted to the news, and what his plans are for the future.

"My heart and soul and everything I do in life, it is part of me, that female side is part of me," Bruce told Diane. "That's who I am. I was not genetically born that way but we identify as female."

Watch the emotional clips below: